In the past much of the Christmas festivities during the British regime came from the troops as they marched to Trinity Church from their barracks in South Parade (now M G Road), Residency Road, Old Madras Road and Airport Road. They were preceded by their own brass bands. Trinity Church was the Garrison’s church for the protestants (Christians). For the Catholics, St Patrick’s Church was the venue. At the church the troops would stand to attention in the spacious grounds where they would be received by the Resident and Collector, who also attended the service.
After the services, the officers would gather at Bangalore United Services Club (now Bangalore Club) and the Bowring Institute. The others would make a beeline to Basco’s on Brigade Road, Funnels on M G Road. The other churches attended by the civilian Europeans, Anglo-Indians and westernised Indian Christians were the All Saints Church, St Mark’s Church, St Andrew’s Church and St John’s Church.
The traditional menu for the day began with eggs, ham, sausages, baked beans and coffee (Polson’s) for breakfast. Lunch consisted of roast turkey with stuffing and potatoes followed by Yorkshire pudding and wines. For tea it was plum cake, kul-kuls, rose cookies and dhol-dhol. All these sweets are popular even today. The dinner consisted of roast duck or chicken, with vegetables and trimmings, plum pudding and cream, cheese and wine. There was partying throughout the season right up to the New Year.
The Indian Christians consisting of Tamil and Kannada residents of Bangalore celebrated the festival in South Indian style. Kul-kuls and rose cookies were common in westernised Christian homes. Typical Indian items like chaklies (murkoos), ravaladoos and sweet puffs were also made.
Preparations began several days in advance and the entire family would take part in it. Christmas tree, cribs, stars, midnight mass, charity were all a part of the Christmas festivities and the tradition continues to this day 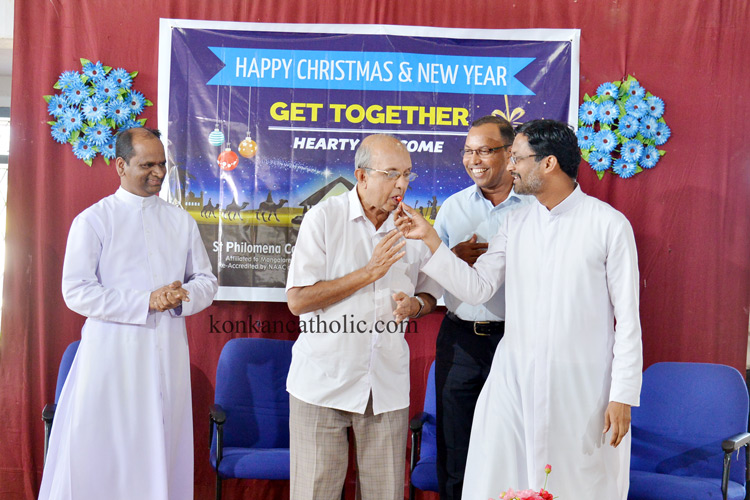 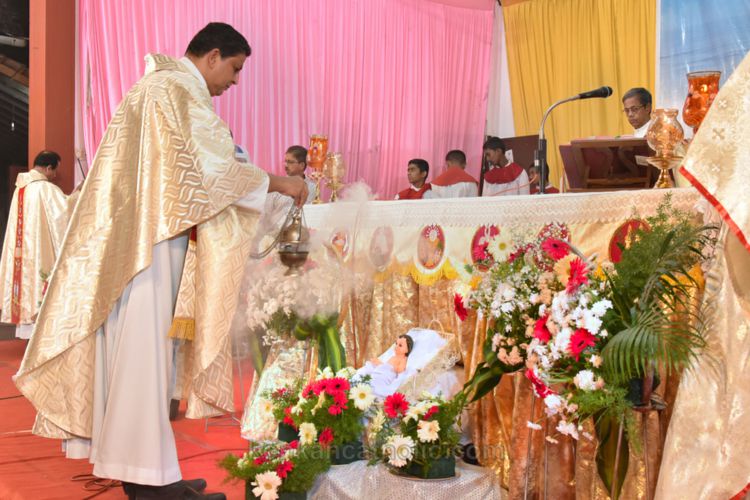