MANAGLURU, NOV 19: At the call of All Karnataka United Christian Forum for Human Rights (AKUCFHR), Christians in Mangalore, submitted memorandum to Deputy Commissioner against Anti-Conversion Bill proposed by Karnataka Government on November 19, 2021 here in the city.

In the absence of District Commissioner, they urged the Additional Deputy Commissioner Manikya, to appeal the C.M. not to table the Anti-conversion Bill and to withdraw the orders on the survey of Christian Missionaries and the establishments.

Fr J B Saldanha, PRO & Spiritual Director Catholic Sabha, Diocese of Mangalore said, “The entire Christian Community in Mangalore opposes the proposal of Anti-Conversion Bill in one voice and questions the need for such an exercise when sufficient laws and court directives are in place to monitor any aberration of the existing laws.”

Mr Stany Lobo, President, Catholic Sabha said, “The false allegation of conversions on Christian communities have disturbed the peace and unity among all Christians in Karnataka. The Government must never try to bring enmity between Christian denominations by generalising few incidents and branding our actions as conversions.”

Bishop Demetrius, Believers Church and Rev. Winfred Ammanna, CSI said that Christians are known for peace, unity and social service. Thousands of schools, colleges and hospitals are run and managed by Christian Community across the State. When lakhs of students are graduating from these institutions year after year and thousands of patients irrespective of caste, creed and colour receive the best medical attention from our hospitals and care centers, but not one of them has ever been influenced, compelled or coerced to change his or her religion. 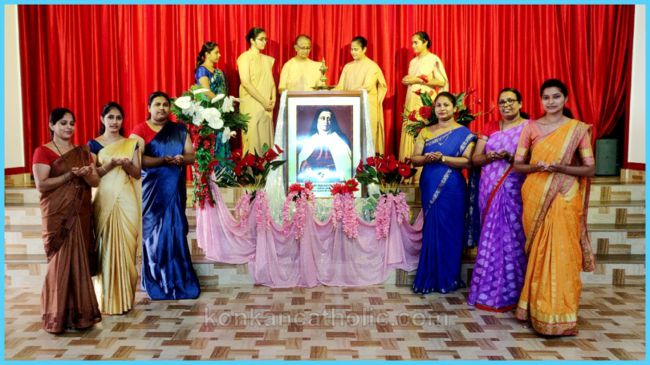 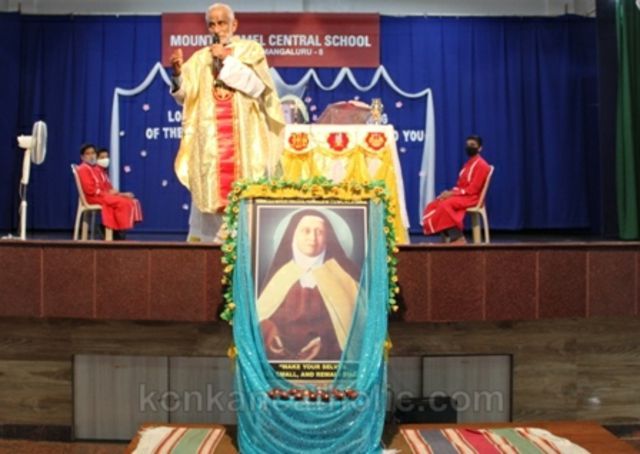