A token of appreciation was distributed to all the kids of the ward. Mr Prakash Saldanha gave the vote of thanks. The program was compered by Mrs. Renita Dsouza. The ward representatives namely Mr. Grippen Dsouza, Mr. Stanley Dcunha, Mr. Ivan Fernandes helped in conducting the program. Refreshments were served at the end of the program. 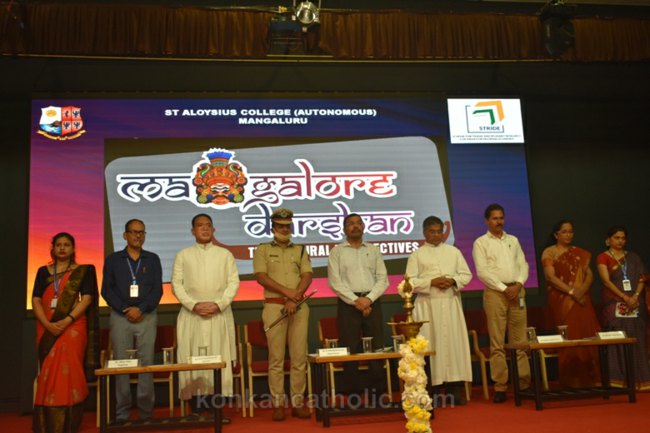 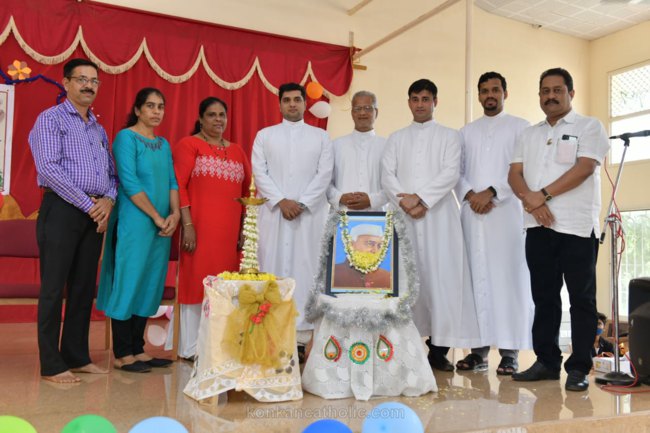