Mangaluru: All the churches organized a Candlelight Human Chain protest on the roads and highways outside all the churches throughout the district on the evening of Wednesday, March 02, 2022, between 6:00 pm and 7:00 pm in which the participants of Infant Mary Parish were a part from Nanthoor Circle to Kaikamba flyover.

The unique and silent demonstration was held in the city and in the outskirts as a mark of peaceful protest against the recent Anti Conversion Bill proposed by the Government of Karnataka and also against other issues like atrocities committed on Christians, destruction of the 40-year-old Christian prayer hall at Kuloor, Mangalore and destruction of the statue of Jesus Christ in Kolar, Bangalore.

Through this silent protest Catholics in Dakshina Kannada urged the Government to drop the anti-conversion bill as it is in clear violation of our Constitutional Rights and also can be misused wherein the Christian community will have to face a lot of hardship. Each of the participants was holding a candle and a yellow-white papal flag. The priests, religious sisters, and brothers, children, and youth were a part of this protest. We hope and pray that this silent protest conveys the message to all, of the love and peace that the religion of Christianity teaches and practices and thus works in the interest of fellow human beings that would only maintain peace among all religions. 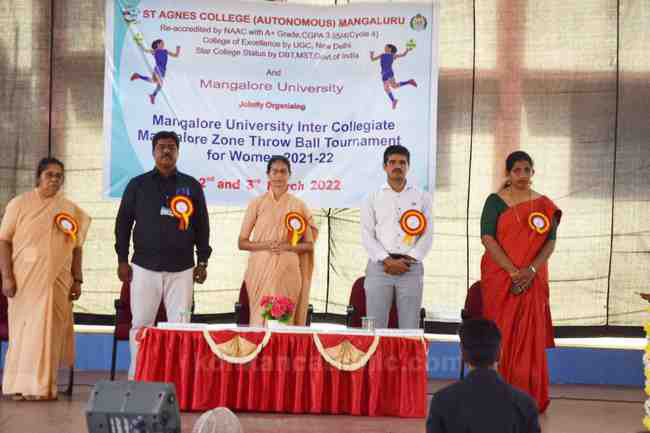 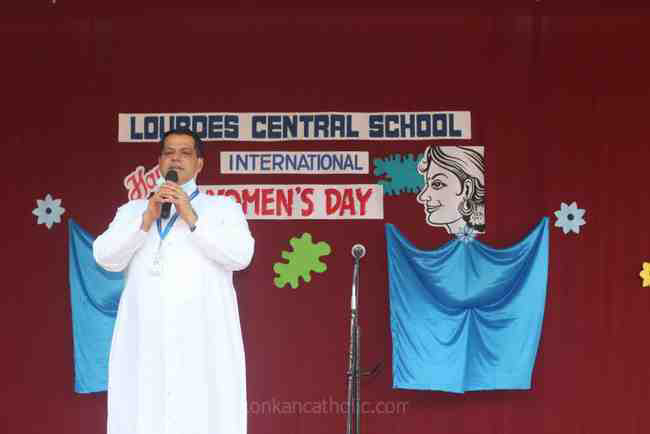