Later on, Dr. Cyprian Monteiro in his speech thanked the organiser and encouraged our community children to apply in government jobs. City Varado Secretary, Mr. Felix Moras proposed the Vote of thanks. The programme was compered by Mrs. Sheela Dsouza from Derebail. 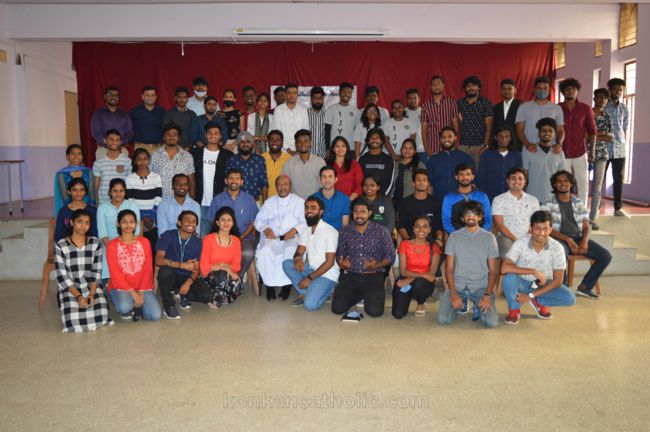 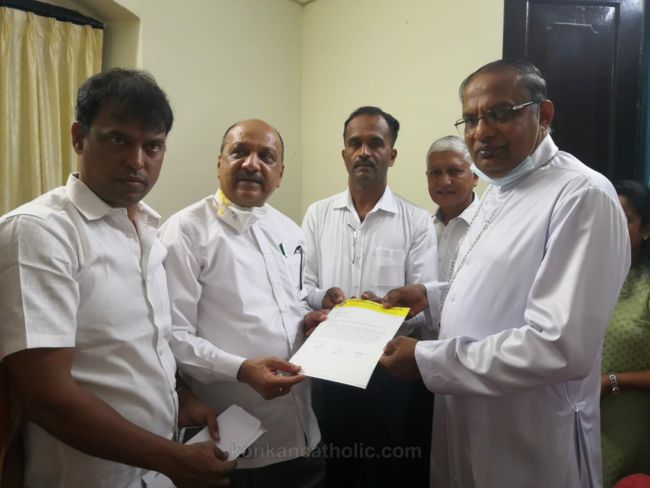