Mangaluru: This exciting festival of Diwali “Blue Angels Choir” has come up with a “Bollywood Retro Mashup” with collaboration to Darrel Mascarenhas, one of the Music Directors’ of Tulu movie ‘Girgit’.

The medley includes the most loved 25 hit number songs from the year 1950s to 1990s which will bring in the good old vibes to each song.

Below is the Video, Do watch!

The Concept and Vocal Arrangements has been created by Mr Denzil Pereira.The Rhythm, Music Production Mixing and Mastering for this project is done by Mr Darrel Mascarenhas

Blue Angels Choir came into existence on 1st January 2014. Initially it was called as PADUA BLUE ANGELS as most of the singers in the group were from Padua Institutions. The main intention to start this group was to sing in church for various occasions. Later on as years passed by they began to give Public Performances, perform for Music Concerts of various Konkani Singers and perform as Micro bands for the Receptions, Private Gigs & Corporate Events, also leading Taize worships.

Fr Michael Santhumayor is the mentor and Denzil Pereira is the co-ordinator of this group.

This group sings in 4 voices, (i.e, Soprano, Tenor, Alto & Bass) which makes this group a Unique and One of its kind. BAC has sung for more than 160 choirs, have given TV and radio programmes. They have done more than 20 musical experiments till date and it’s the first group to come up with Konkani Medley. Till now they have released 7 covers on YouTube, and has hosted an online Christmas carols singing competition ‘Carol of the Bells’ in the year 2020. 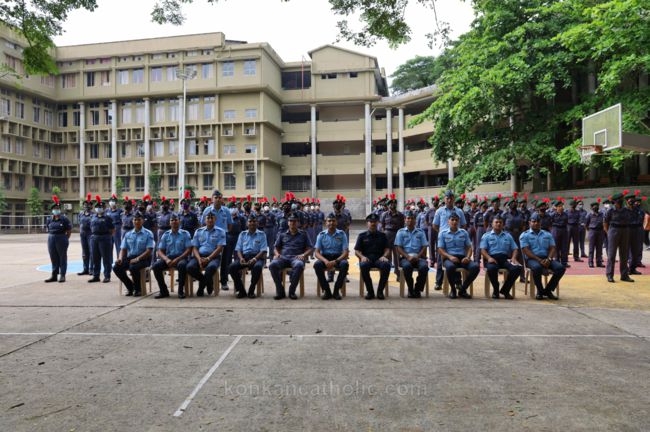 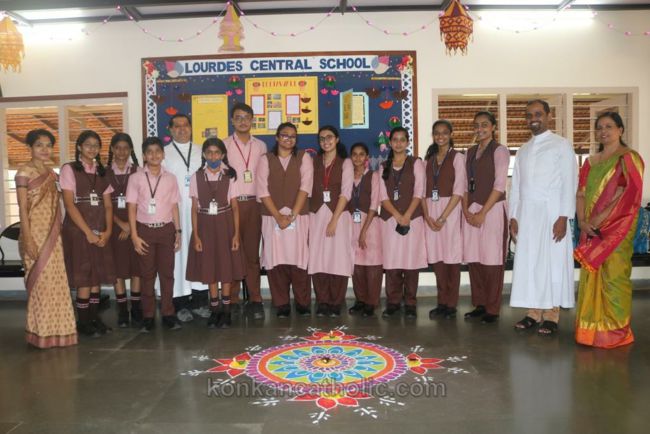