U.S.A.: Slavery to stardom is the unbelievable story of this struggling survivor to successful leader of Harold Henry D’Souza a native of Bajpe, Mangalore.

Harold D’Souza is visiting Mumbai on October 22, 2020 to finalize his ‘Life Right Agreement’ on his Biopic.

I have offers from various Film Industry, Netflix, and numerous script writers to sign on the dotted lines spoke Harold D’Souza.

It’s just the tip of the iceberg of my life which I have shared so far. The film will exhibit the trauma, stigma, fear, and struggles a victim of human labor trafficking and debt bondage faces in the United States of America. My focus is on male victims of human trafficking globally, spoke Harold with deep emotions.

Humans of Bombay had published a six-part story of Harold D’Souza, which went viral in India. It was ‘Voice of India’ the public requesting for a Biopic on Harold D’Souza. Film producers were planning to cast late Actor Irfan, but the irreplaceable is in heaven.

Harold D’Souza said; it’s not a dream come true. Firstly, I never dreamt of a Biopic on me.  Secondly, I was a born failure. In school. From 3rd grade to 10th grade, I practically failed in all subjects. After passing my 10th grade, I clicked. Full credit goes to my loving father late Henry D’Souza. My dad always believed in me.

From rags to riches. This man did not have a one-dollar bill in his pocket. Today, Harold D’Souza is working on million-dollar projects. Truly said there is no short cut to success.

At one point in my life, I could not predict my future. Now my passion is empowering victims globally to live a life with freedom shared Harold D’Souza.

Amazing how a common man from India flipped the script in America. Today Harold is an iconic figure worldwide.

Eyes Open International (EOI) a non-profit organization registered under 501 (c)3 is based in USA. EOI is opening branches in 50 countries by 2021. Harold D’Souza’s face brightens when you talk of EOI. He is passionate of EOI, as it is focused on prevention, education, protection, and empowerment of community members globally.

Audience walking out of after watching the Biopic film will change their life into positive thinking. The Biopic will showcase resilience, courage, hope, and freedom. Harold D’Souza will be releasing his statement on his Biopic at a press conference in Mumbai. 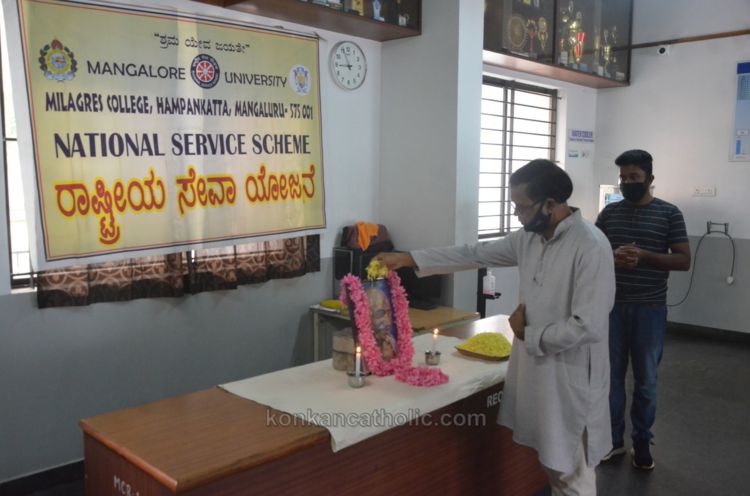