Mangaluru: Blue Angels Choir in collaboration with Kishoo Barkur has come up with a medley of Wilfy Rebimbus songs on his 79th Birth Anniversary.

Rev Fr. Denis D’sa calls him a ‘Pravadi’, The Prophet. The Sahithya Academy Award winning poet Melvyn Rodrigues calls him a ‘Chamathkarik Athmo’, a miraculous soul. His songs are prophetic and miraculous. Simple, yet each word miraculously prophesizes about life and its meaning. And they are not one or two..! It is a treasure cove out there, and one can pick one gem after the other, tirelessly..!!

It’s been 11 years since he left us and he would have been 79 today. He is remembered everyday with one song or the other as there is a song for everything that happens in a day.

Here is a Tribute of Love for the ever living, legend, and one and only Konkan Kogull, Amar Wilfy Rebimbus through his own prophetic songs, with profound gratitude to Meena Rebimbus and family, Mangalore. 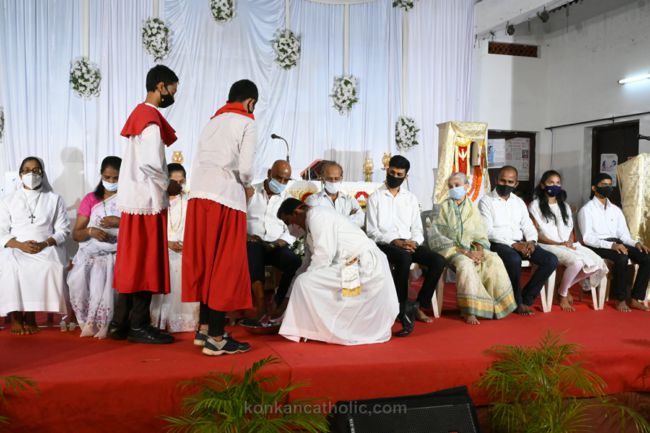 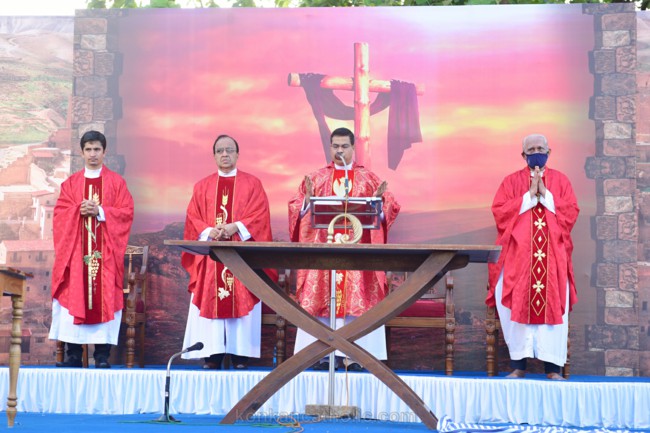