Mangaluru: The launching programme of SPARSHA, a campaign on Cancer which includes awareness, prevention, detection, counseling and treatment, was held on 10th December 2019 at CODP® Mangaluru. This campaign is a joint collaboration of CODP and Caritas India.

The program began with invoking God’s blessings through a prayer song led by CODP Staff.

After the prayer, a video was played on ‘Sparsha’ which was prepared by Fr Richard DSouza, Director of Canara Communications Centre, and its focus regarding its various activities.

Fr Oswald Monteiro, Director of CODP, welcomed the dignitaries and stated that in Karnataka, the number of Cancer cases is increasing and he said ‘Sparsha’ program aims at creating awareness in the society about cancer and to prevent it.

Most Rev. Dr Peter Paul Saldanha, Bishop of Mangalore Diocese, inaugurated the program by unveiling the Logo of ‘Sparsha’. In his message he told there are various hospitals in our city to provide treatment for Cancer but rehabilitation centres are also required to do the follow-up of Cancer patients.

Rev. Fr Richard Coelho watered the Lakshman Phal sapling and gave his message by saying Fr Muller Hospital provides various services for Cancer patients and also helps them to overcome the diseases by treatments at the right time.

Mr Sachithananda M.L., District Co-ordinator of SAST, appreciated the initiative taken by CODP through ‘Sparsha’ program to create awareness in the society and also he gave information about various government schemes regarding health.

Mrs Jesel DSouza gave her testimony on Cancer and how she overcame this disease.

There were 90 participants who attended this programme.

Awareness program in various schools, colleges, churches and Self Help groups, Cancer Day observation, Cancer detection camps, in rural and urban areas, Awareness and promotion of Kitchen/Nutrient gardens to encourage people to grow sprouts and vegetables without using Chemicals in their own gardens or grow bags, Promoting Sparsha Ambassadors and volunteers. Hair donation drive, Walkathon and Street play, to create awareness on cancer. 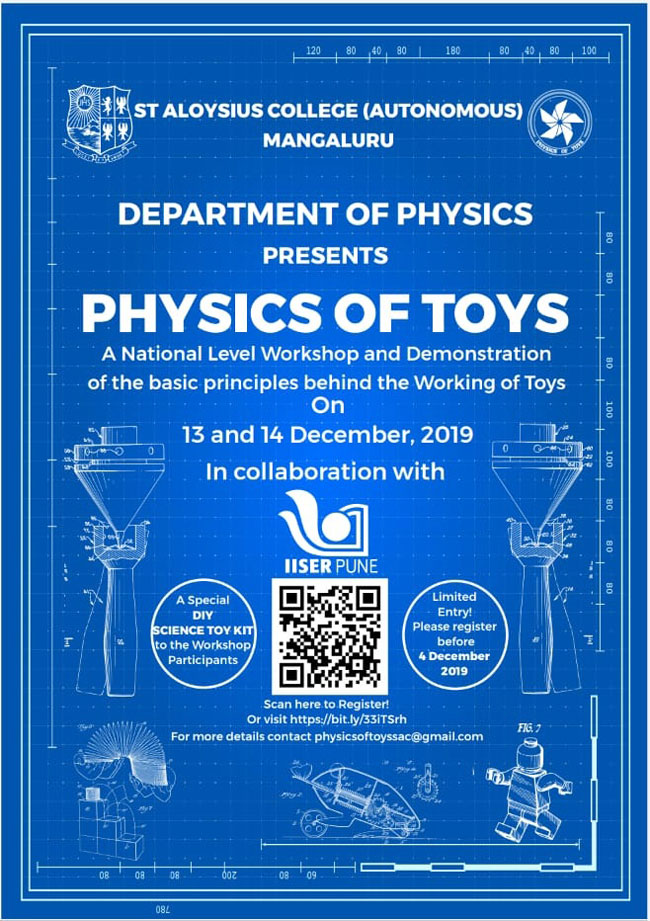 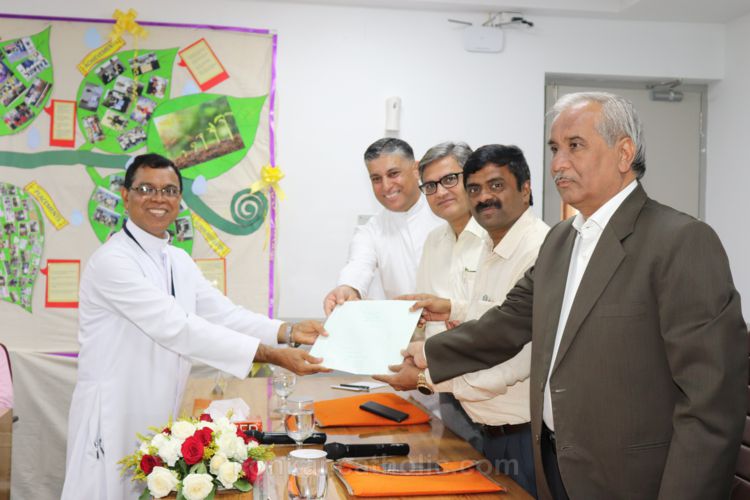