MANGALORE, OCT 22: Very Rev. Fr Mathew Vas, a well acclaimed producer of ‘Bhuvana Jyothi’-first ever musical film in Kannada and in India on the life of Jesus Christ, breathed his last on Friday, October 22, 2021 due to cardiac arrest. He was 62 when he died. Presently, he was serving as the parish priest of Immaculate Conception Church, Kinnigoli, Mangalore.

The mortal remains of Fr Mathew Vas will be brought to Kinnigoli Church for public viewing between 8.30 and 9.30 a.m. tomorrow Saturday, October 23. The funeral Mass and burial rites of the late priest will be at 10.00 am in Immaculate Conception Church, Kinnigoli.

Rev. Fr Mathew Vas hails from Siddakatte, Bantwal. He was born to Mr John Vas and Lucy Rodrigues on July 8, 1960. He was ordained to priesthood on April 30, 1987. After serving as the assistant parish priest in Kinnigoli and Kulshekar Church, he trained himself in mass communication at Patna.

Fr Mathew was interested in mass media and social communication. Hence, he studied a short course on film production in Taiwan. As the director of Canara Communication Centre (CCC) he ventured into film production. ‘Bhuvana Jyothi’ (Jesus, the light of the world) directed by Udupi Vasudeva Bhat of ‘Nadavaibhavam’ production, was his first film to become the first ever musical film in Kannada on the life of Jesus Christ. It was a 35 mm film depicting the life of Christ through Karnatic music, songs and dance which appealed the costal people of South Canara and got dubbed into other languages as well.

Fr Mathew Vas, as the 4th Director of Canara Communication Centre (1991-1998) of Mangalore Diocese, has selflessly served the centre and the diocese, immensely contributing

to the work of proclamation, evangelisation, communication and dialogue through media.

Fr Mathew Vas served as the parish priest in Bela (1998), Udupi (2004), Angelore (2011) and Kinnigoli (Since 2018). He was fondly remembered by all for his affection, friendliness, simplicity and jovial. Currently he was also the Spiritual director of Catholic Sabha Mangalore Pradesh (R).

The diocese of Mangalore with Most Rev. Dr Peter Paul Saldanha, priests and nuns and lay faithful mourns the sudden death of Fr Mathew Vas. 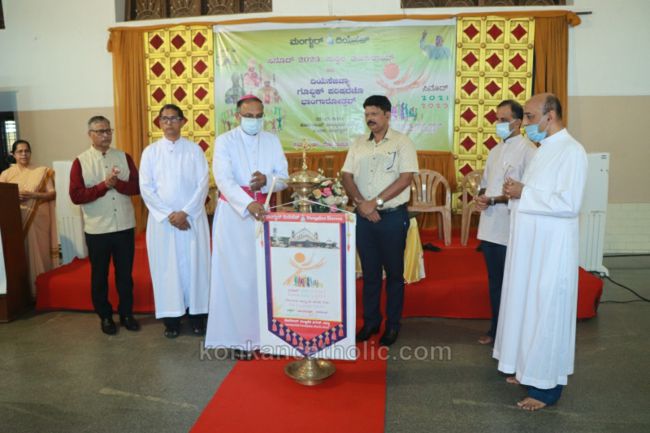 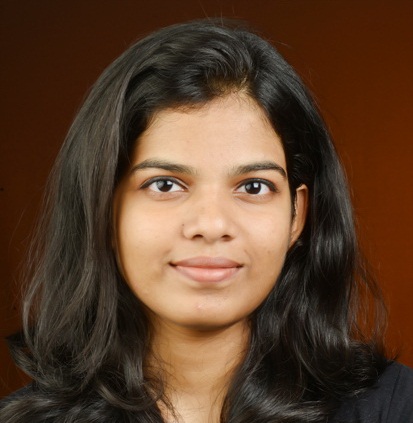