Mangaluru: Athena institute of Health Sciences organized a programme to express gratitude and bid farewell to the outgoing Principal Sr. Dhanya Devasia and to welcome the newly appointed Principal Sr. Deepa Peter on 29th October 2020, at Athena College of Nursing.

The programme commenced with a prayer service conducted by Sr Lavina, Asst Lecturer and team.  Dr Sr Alphonsa Ancheril welcomed the gathering and introduced the newly appointed Principal, Sr Deepa. Students of all the batches virtually bid farewell to the outgoing principal. Faculty with their melodious voice greeted and thanked Sr Dhanya through farewell songs. Mrs Sonia Lobo, Associate professor expressed sentiments of gratitude on behalf of the faculty.

Mr R.S. Shettian, Chairman of Athena Institute of  Health Sciences thanked and felicitated the outgoing principal for the services which she rendered to the Institution. She was honoured by the dignitaries by offering shawl, garland, fruits and memento. He also welcomed the newly appointed principal Sr Deepa Peter and handed over the mandate to her.

Sr Dhanya expressed her sentiments of gratitude to the management, staff and students and handed over the lighted lamp to the newly appointed principal Sr Deepa Peter symbolically.

Sr Deepa Peter in her message encouraged faculty to strive to attain “Excellence in education and Quality in service” She said we should understand our students and encourage to make use of their potentials. Mrs Sharlet D’Souza, Associate Professor proposed the vote of thanks. Mrs. Renita Tauro, Asst. Lecturer compered the programme. 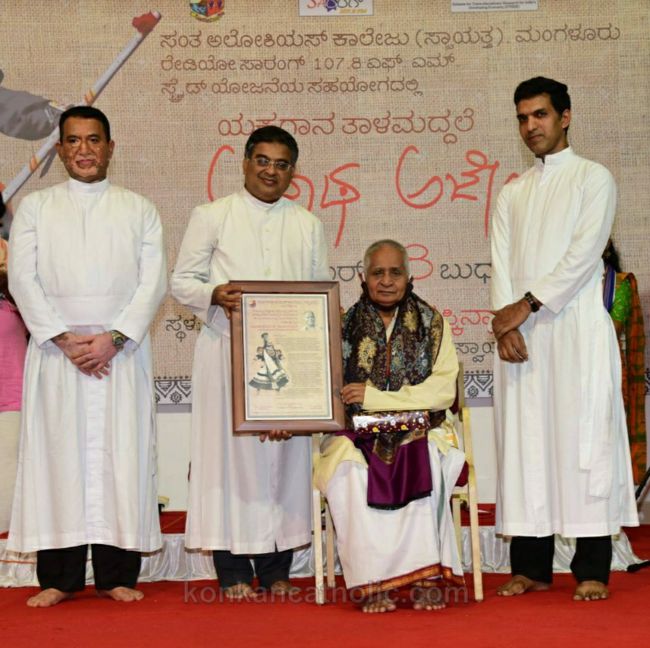 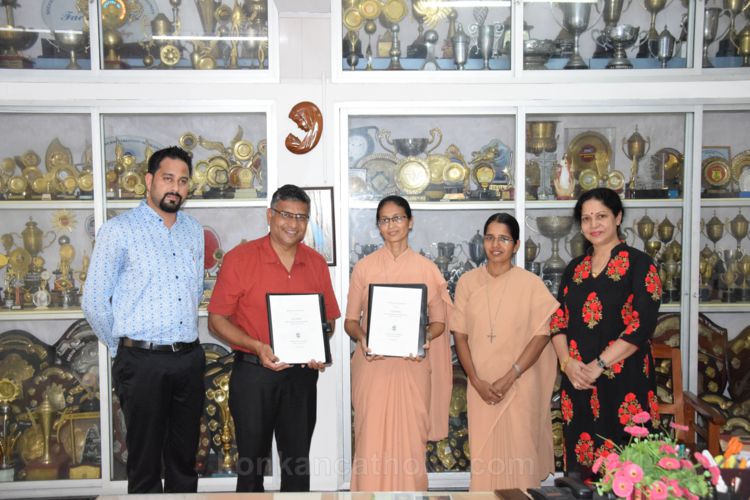