At the introduction, the details of the last moments of Mother Veronica were highlighted along with the blessings showered on the mission she entrusted to her daughters. She breathed her last when her community was in the chapel singing the ‘Te Deum’. Mother Veronica was no ordinary woman, being born in the 19th century and completed her life’s journey in the 20th century. Endowed she was with a clear vision in life, she dared to risk everything in accomplishing it. Ever attentive and attuned to the will of God, she fulfilled His desires with heroic faith, generosity and a spirit of joyful surrender. The little seed  sown  in the heart of Mother Veronica in 1868  in Bayonne, France and then transplanted in Mangalore, India in 1870 has now grown into a mighty tree, its branches spreading over the length and breadth of India and Sri Lanka and reaching to Pakistan, Kuwait, Bahrain, East Africa, Italy and back in France.

Today we rejoice in celebrating this great event. We thank God for the precious  heritage our saintly Foundress Mother Veronica has left to the church through her single minded search for God’s will and heroic pursuit for holiness. Our gratitude overflows with joy and thanksgiving with faithful love for God’s mercy towards our congregation all along the 151 years of its establishment in India. We owe a debt of gratitude to our pioneering sisters who through their vision, faith and generosity have given their energy and life to further the ideals of our dear Foundress.

On this day, the sisters of the Apostolic Carmel along with the celebrants and the extended family of ACA’s, Carmel Blossoms and neighbours gathered at Maryhill Chapel to offer the holy Eucharist as a thanksgiving sacrifice.

A verse with PPT presentation highlighted the life and mission of Mother Veronica and its growth during 151 years of its establishment in India. Sr Nessa AC, the General Councillor  and Sr Maria Shamita AC, Provincial Superior  of Karnataka Province garlanded the portrait of our beloved Foundress and the sisters representing the various provinces, representatives of ACA’s and Carmel Blossoms placed lit lamps signifying the dispelling of darkness and bringing light into the society through Mother Veronica’s mission of Education and other apostolic works. On this happy occasion, two songs in honour of Venerable Mother Veronica were released by Sr Agatha Mary AC, former superior General of the Congregation and Sr Nessa AC, General Councillor for Formation, respectively.

As we commemorate the entry of Mother Veronica into the heavenly abode a 115 years ago on this day, a prayer was said that she may be raised to the honours of the altar so that she may inspire everyone to a life of close union with the God and selfless service to others. The celebration ended with a festive breakfast. 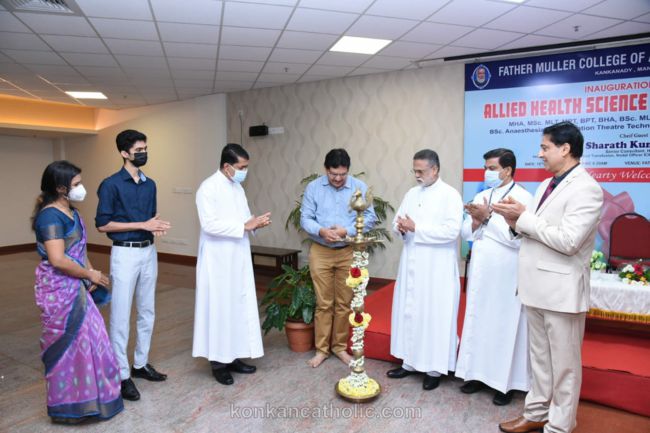 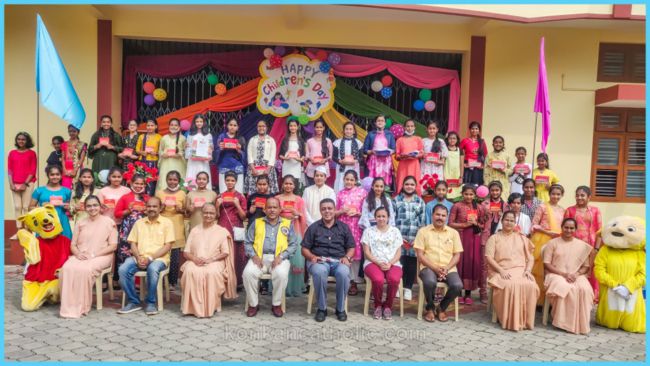