Around 1100 participants of different age groups took part in the various events.

The participants covered 3.5 kms starting from the Institution passing via Bendoorwell, Balmatta, Jyoti, Balmatta and back to the campus. The event began with a warm up session conducted by Ms Royolla, Zumba Instructor.

Ms Soniya secured the first prize, Ms Deeksha secured the second and Ms Maria Lavina Rodriguez secured the third under the category of women for Marathon. The winners were awarded with prizes. Ms Anna Crasta and family were awarded with a sapling for the maximum number of participation from the family. Sr Dr Venissa AC, Vice Principal St Agnes College was the convener of the event. Ms Anna Crasta proposed the vote of thanks and Ms Nerissa was the Master of Ceremony. 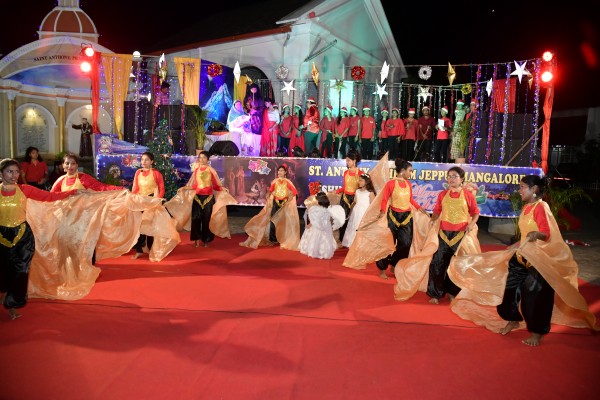 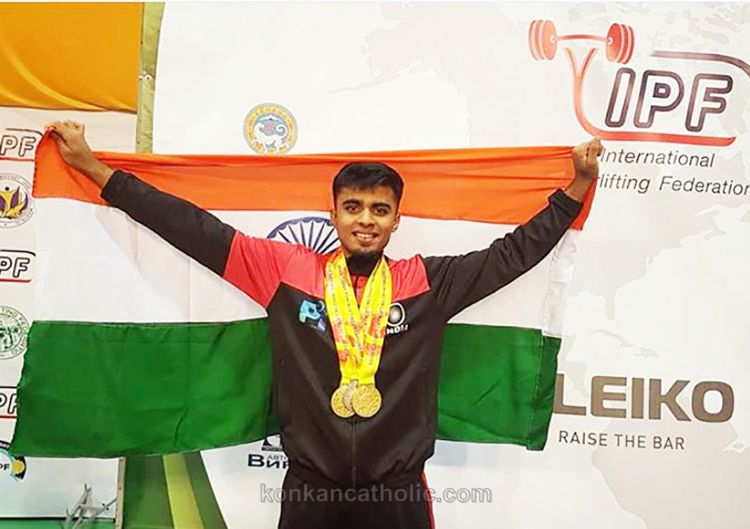