Women’s day was celebrated through a Women’s Cricket Tournament! – KONKANCATHOLIC.COM

Women’s day was celebrated through a Women’s Cricket Tournament!

Bellandur Cricket Academy and DNI Sports Lounge organized A side 30 yards cricket tournament for women in Bangalore at DNI Sports Lounge on March 8, 2020. There was an amazing response from women to play cricket. In this tournament 9 teams participated from Bangalore and Mangalore. Mrs Glamorous 2019-20 and a fitness and Yoga instructor Mrs. Amisha Sethi inaugurated the tournament. In her speech, she emphasized on few ways of keeping body and mind healthy through sports and congratulated all women players for taking an active part in the tournament.

As a part of the celebration entertainment, music and fun attached to this tournament. Gully Gurus, Bangalore emerged as the Champions and Team Agora, Mangalore was the Runners Up.

Mrs. Seema Lewis from DNI Sports, Mr. Sukhvinder Singh from Bellandur Cricket Academy, Mr. Charles Gomes, President, Kanara Entrepreneurs were present during the prize distribution ceremony. Mr. Avin Noronha, Mr.Charles Gomes were the umpires for the day along with Mr. Sukhvivder being the scorer and Mr.Roshan Dsouza and Lawrence Fernandes were the Commentators. Mr. Rayan Miranda hosted both inaugural and prize distribution event. 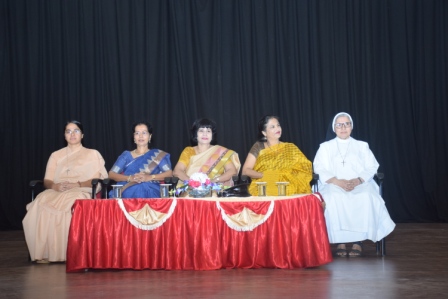 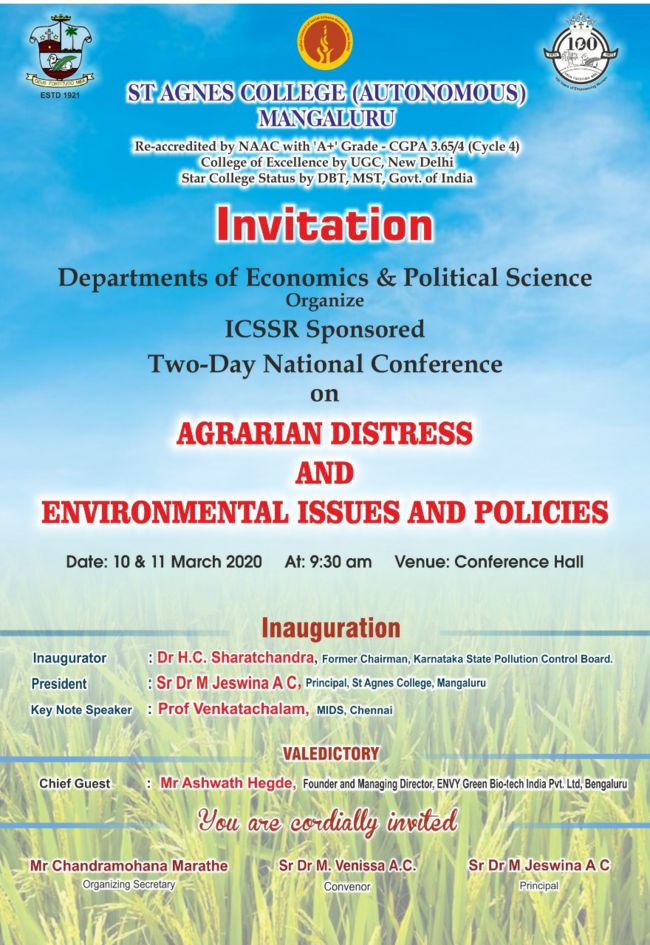