When Kalchi Kadi is a gourmet delight – KONKANCATHOLIC.COM

When Kalchi Kadi is a gourmet delight

Mangalorean and coastal cuisine is rich and varied, but nothing represents the richness of the cuisine more than the quintessential kalchi kadi (literally ‘yesterday’s curry’ in Konkani). It is no ordinary curry. Kalchi kadi is a condensed curry and there is a specific process by which you arrive at the perfect end product. It is the best kept secret of coastal cuisine. It is simple to make but sensational in taste .

The standards of today’s kalchi kadi do not match the standards of the kalchi kadi of yesteryear. It depends on the quality of the ingredients used on the previous day, especially coconut, which has to be fresh. The ingredients have to be ground on a large grinding stone (called waan) by hand. If the grinding is done in a mixie, the quality of kalchi kadi cannot be guaranteed. Attempts to condense the curry in a hurry on a gas stove in an aluminium or steel vessel will not yield good results.
The traditional way is to condense it in an earthen pot (called kundlen). In the past when the night’s cooking was over, the gentle fire and embers of wood and dry coconut shells which continued to glow was used in the making of kalchi kadi from the leftover curry. The curry would solidify over the gentle heat through the night and in the morning, it would be ready.
Kalchi kadi goes well with gruel (kanji) made of boiled rice. Earlier, it was used as a sauce as part of a humble breakfast of boiled rice kanji. It was a competitor to pickle, but there was a marked preference for the former.
This brings us to another Mangalorean favourite, boiled rice. Non-Mangaloreans simply cannot understand this obsession with boiled rice or parboiled rice. When the use of wheat became popular, kalchi kadi was also used as a sauce to soak bits of chapati to make a tasty morsel.
Talking of eating out in Mangalore, the City had no speciality restaurants until the mid-seventies. The first Chinese restaurant to open was the Nanking Chinese restaurant in the heart of the City. Of course, there was Costa’s hotel in a corner of the town in a dilapidated tiled-roof house without a name board (until recently).
Another hotel was Pereira’s restaurant, in the heart of the city, specialising in traditional Mangalorean fare.
Even in the late eighties there was a nameless eatery in a thatched hut with a huge log of wood for a table in the New Mangalore Port area which used to serve kanji and a chutney made of dried prawns and grated coconut for a mere two rupees, unless of course you wanted a dish of fresh prawns along with the kanji in which case your bill was five rupees. It was patronised mainly by the labourers.
Another nameless but popular joint in a bylane was Akkamakkana hotel (named after the woman who owned it). It was patronised by the students of the nearby Government college and others with limited resources.
At home, during the jackfruit season, raw jackfruit was made into a simple dish with grated coconut. Another simple dish was ripe mango dipped in coconut chutney, both of which went well with the morning kanji. If nothing was available there was always kalchi kadi.
Another all-time Mangalorean favourite is Khube mutlin or rice dumplings soaked in a curry of mussels. This may seem to be a simple dish, but the ingredients which go into making the curry and the special flavour which the mussels lend make all the difference. It is a complete meal by itself.
Then, there is the neer dosa made out of a watery rice batter. Neer dosas went well with kalchi kadi in the morning, or with chicken curry in the afternoon or in the evening as a snack rolled with a filling of jaggery and grated coconut.
Mangalorean dishes always come in combination of the two main ingredients like Tendlin sukhen (gherkins and Bengal gram and a generous sprinkling of cashewnuts), Kirl-moog (bamboo shoots and green gram), Valchebhaji-kulit (spinach with horse gram). The liberal use of grated coconut forms a part of all these dishes. There is hardly any Mangalorean dish without the use of coconut, said to contain high cholesterol. However, the Omega A factor in the fish is said to check cholesterol. 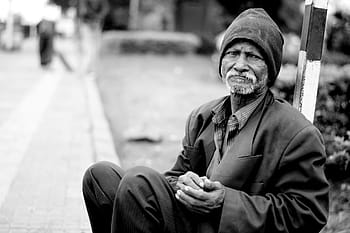 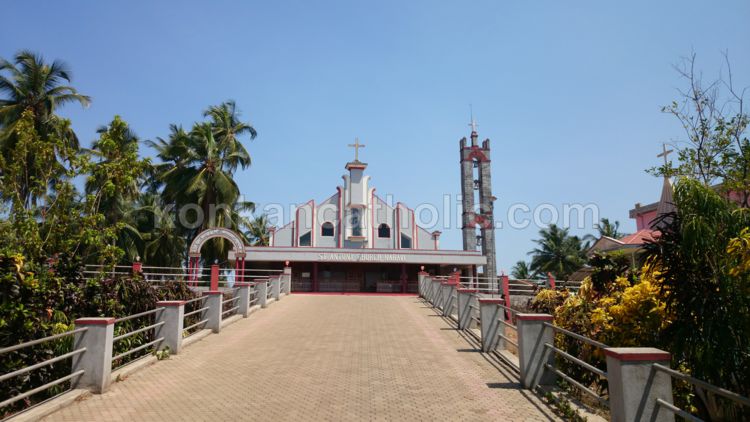