meetings and projects and the programs held during the year. He also apologized for not being able to conduct various activities lined up due to the Covid Pandemic. One minute Silence was observed to pay homage to the departed souls of Rachana Members in the previous years.

Mr. John Monteiro read out the names of eleven nominations for Governing Body for ensuing two years. He also read out few important rules and regulations from Rachana Memorandum for the benefit of the gathered members.

Members who had filed Nomination met at the same hall separately to elect the office bearers. The following are elected :

Newly elected President Mr. Vincent Cutinha addressed the members by his acceptance speech. He requested members to be with the new team and support and guide. Former Office bearers and others wished the new team all the success.

The elected members of the Governing body for the year 2021-23 are: 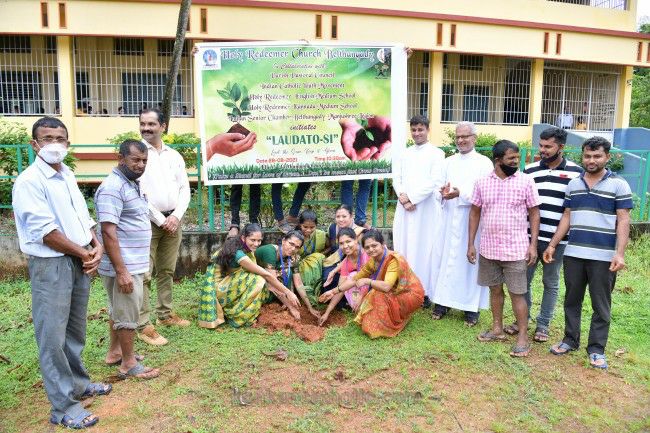 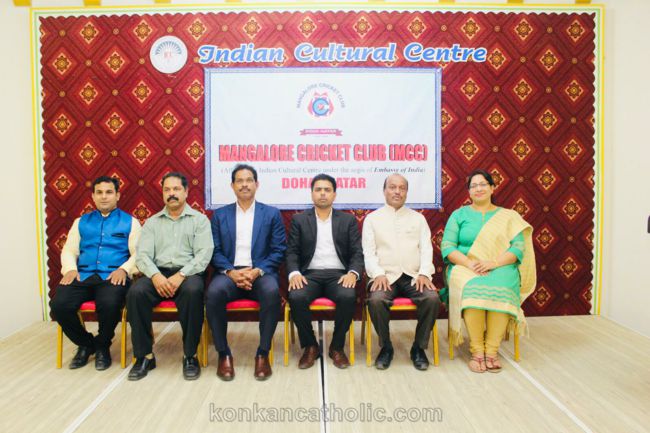