The population is a boon and also a bane if it crosses a limit: Prof. Vasudeva N – KONKANCATHOLIC.COM

The population is a boon and also a bane if it crosses a limit: Prof. Vasudeva N

Puttur: July 11 is a World Population Day to create awareness about the population and its implications. Humanity Association of St. Philomena College organized the function. Prof. Vasudeva N, Head of the Department of Economics, the Chief Guest, and the resource person, said – the human population is the most valuable resource.   For agriculture, farming, industries, and many other fields, people require, and hence the population necessary for the growth of a nation is a boon. But if the population crosses a limit, it will become a bane.

“Population decline is the most challenging problem in many European countries. But, in the Asian continent, it is the other way. In India, the population is increasing in rapid strides. One has to take balanced views and steps between these two extremities,” said Dr. AP Radhakrishna, IQAC coordinator of the College.

Rev.Dr. Antony Prakash Monteiro, the Principal of the College, presided over the function and said,  the population explosion in our country is a burning issue. More people and fewer resources. There are countries where people don’t wish to have children, and there are countries where people wish to have many children. These are two extreme cases. They are not good for the world. The world meter, an internet application which depicts the world’s population in real time, ticks so fast, indicating the world’s population growth is  a real issue.”

Prof. Subair, the Head of the Department of History, welcomed. Hashni Singh proposed a vote of thanks. Ms.Hashni Singh compered.

Hashni Singh proposed a vote of thanks, and Lavanya compered. 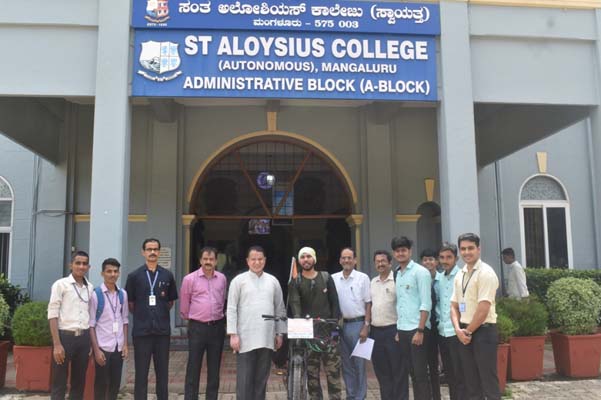 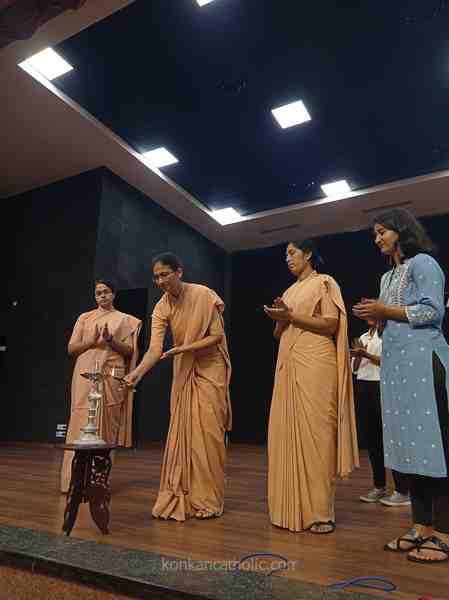