Mangaluru: Rev Dr Ronald Serrao, the Rector of St Joseph Inter-Diocesan Seminary Jeppu blessed the St Anthony Home Museum Jeppu. In his message Dr Serrao said that we discard things as they get old because their value decreases and holding on to them becomes burdensome. But, he said, certain articles become invaluable as they get old. They need to be preserved with care as otherwise they would disappear. Hence preserving them is a noble task because of which our present and future generation can see them at least in the museum if we protect them.  The preserved articles become incomparable treasure. Hence museum is a place where one can learn a lot as the artefacts preserved there reveal the way of life of people in a particular place and at a particular time of history.  He appreciated the efforts of St Anthony’s Ashram for taking steps to preserve the artefacts.

Earlier Mr John Tauro cut the ribbon and inaugurated the museum. Mr Tauro who has toured more than hundred countries around the globe had collected artefacts as his hobby. Over the years his collection had swollen to such an extent that they had to be set up in a museum. When he learnt that St Anthony’s Ashram Jeppu has a plan to set up Museum on Mother Mary and St Anthony he came forward to move his preserved artefacts to St Anthony’s Ashram. As a result the first phase of St Antony Home Museum came into existence and inauguration done.

Fr Onil D’Souza the Director of St Anthony’s Aram Jeppu said that the house in which the Museum is located is almost a hundred years old. The plan of converting the house into museum was conceived seven years ago. But it was kept aside a5s more urgent needs required immediate attention. Now because of Mr  Tauro’s  initiative the dream has come true. Fr D’Souza thanked Mr Tauro for his contribution to the Museum. Fr D’Souza informed the gathering that the second phase of the Museum to set up interesting articles on Mother Mary and St Anthony will be started immediately. Upon its completion visitors to the museum can see and learn a lot on Mother Mary and St Anthony. He also appealed to the devotees of St Antony and to the general public to contribute articles if they are worth preserving in the museum. He thanked all those who were present on the occasion. 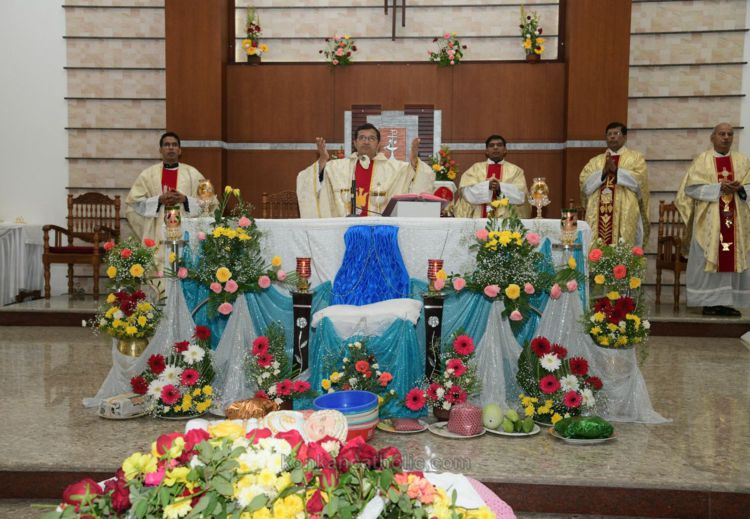 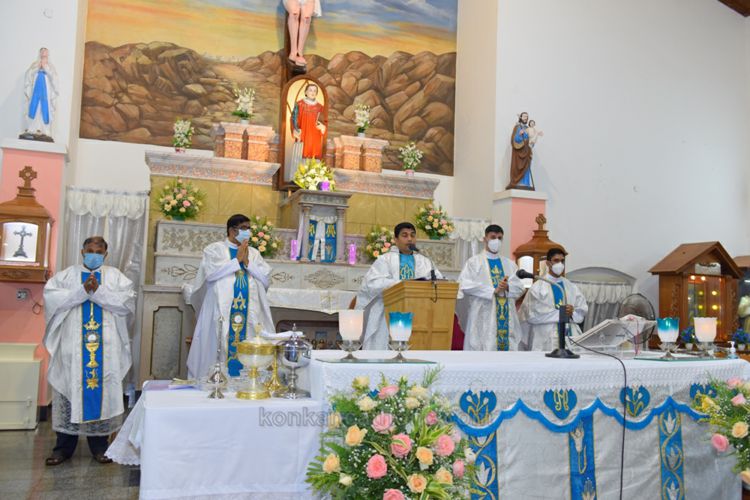