Dr Sreevarma Heggade of Annapoorna Dasa, Mangalore was the chief guest. In his message he highlighted the value of ‘live and let live’ preached and practiced by Jesus. He appreciated the teachings of Jesus in ‘the sermon of the mount’ which advocate non-violence and winning over of enemies through love and forgiveness.

Prof Irfan Abdulla Nurani of Al-Madina, Manjanady said that Jesus is an inspiration to many benevolent works carried out around the world today. He affirmed that the long service of 122 years by St Anthony Ashram Jeppu is certainly a witness to the self-less love preached by Jesus.

Mr Vincent Fernades of ‘Mogachi Lahra’ fame and his team entertained the audience with melodious Christmas carols in Konkani, Tulu, Kannada, and English.

Fr Onil D’Souza the Director of St Anthony Ashram welcomed the guests. Fr Thrishan D’Souza the Asst Director proposed the vote of thanks. Ms Shainy D’Souza the compered the programme. 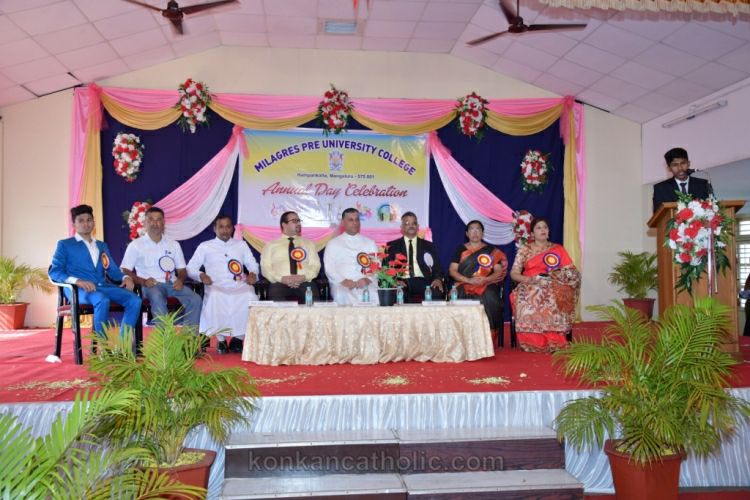 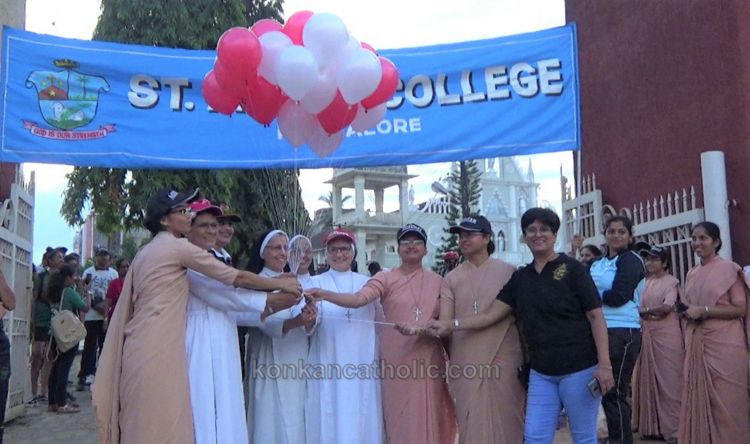