Mangaluru: The best way to find yourself Is to lose yourself in the service of others

Gandhi Jayanti is celebrated as a national occasion on October 2 every year to mark the occasion of Mohandas Karamchand Gandhi. Renowned as Mahatma Gandhi, he is one of those few leaders whose persistent efforts left an imprint on India’s young generation. His legacy is still remembered till date.

This auspicious day is followed by prayer services and tributes across the nation. The prime minister of India and other eminent politicians visit Gandhi’s memorial at Raj Ghat in New Delhi where he was cremated to pay their respects. Educational institutions, colleges and universities celebrate Gandhi Jayanti through prayer meetings or watching documentaries on his life or any other cultural activities.

In many places in India, people decorate the Gandhi statues to pay respect with flowers and garlands. Another observance is to avoid eating meats or consume alcohol on this special occasion.

Gandhi Jayanti is one of the major national festivals/ holidays which is celebrated all over the country and even outside India as well i.e., South Africa, United States, United Kingdom, Geneva, Denmark. Furthermore, October 2 is also announced as International Day of Non-Violence by the United Nations. The festival is certainly a momentous occasion in India. This is certainly one of the great occasions in India.

Every year on Mahatma Gandhi’s birth anniversary, his ideas are revisited by the Indians as many take pledge to follow the similar ideologies as shown by the greatest leader of masses. His non-violent ways to protest (Ahimsa) will always be indebted forever amongst his followers and Indian citizens across the globe.

The symbol of patriotism and ideals of Mahatma Gandhi has been followed in St Agnes School throughout. This day was marked in the history of the school of yet again participation Virtually and Offline to show the importance. The students and teachers took active participation in the Prayer Service and Shramadhan organised in the school. Virtually a number of events were organised for the students. The following is the list of events organised.

The Management, the Administrator, Principal and the Staff congratulate all the winners for their best efforts. A big thankyou to the parents for their constant support and working hand in hand to bring out the best in students. This event was the joint effort of teachers Mrs Nisha and Preema.

The day the power of love overrules the love of power,

the world will know peace. 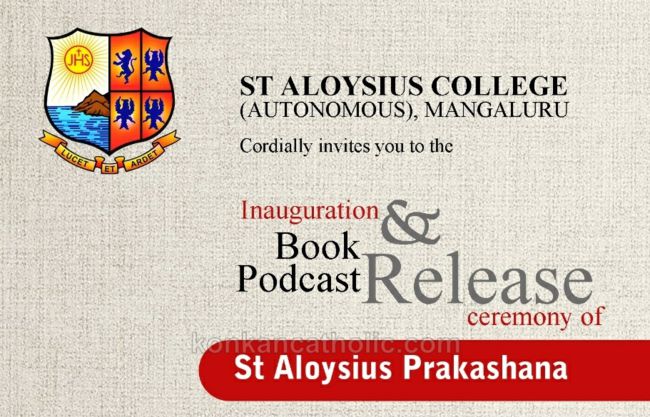 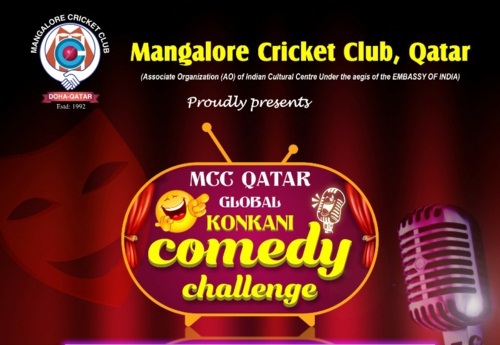