SAC to hold International Webinar on the theme “Gandhi and the Ethics of Nursing: A Pedagogy of Care in Times of Corona Virus” – KONKANCATHOLIC.COM

SAC to hold International Webinar on the theme “Gandhi and the Ethics of Nursing: A Pedagogy of Care in Times of Corona Virus”

St. Aloysius College (Autonomous) is collaborating with Nehru Study Centre of Mangalore University which has envisioned a project entitled ‘Multi ways of Imagining India’. Multi ways of Imagining India is a series of online academic presentations on a set of thinkers of the 19th and the 20th century India. Prof. Vinay Lal’s presentation is first among these.  The eminent Historian and Gandhi Scholar, Prof. Vinay Lal, University of California, Los Angeles (UCLA) will make the thematic presentation.

Registration can be done by clicking the link on the invite (https://forms.gle/XyS41pA7CsZw163p8) and joining the Whatsapp group. The zoom ID and YouTube link will be made available on October 05th on the Whatsapp group and through e-mail to the registered participants. E certificate will be sent to the participants after ensuring full participation and successful feedback submission.

ZOOM ID SHARED ONLY FOR MEDIA:

Vinay Lal is Professor of History and Asian American Studies at the University of California, Los Angeles (UCLA).  He earned his Ph.D. with Distinction from the University of Chicago in 1992 after undergraduate and Master’s degrees in literature and philosophy from Johns Hopkins University.  He writes widely on Indian history, historiography, public and popular culture in India, the Indian diaspora, colonialism, human rights, and the architecture of nonviolence, Gandhi, and the global politics of knowledge systems.  His books include the two-volume Oxford Anthology of the Modern Indian City (Oxford, 2013); Political Hinduism:  The Religious Imagination in Public Spheres (ed., Oxford, 2009); The Future of Knowledge and Culture:  A Dictionary for the Twenty-first Century, co-edited with AshisNandy (Viking Penguin, 2005); Of Cricket, Guinness and Gandhi:  Essays on Indian History and Culture (Penguin, 2005); The History of History:  Politics and Scholarship in Modern India (Oxford, 2003); Empire of Knowledge:  Culture and Plurality in the Global Economy (Pluto Press, 2002); and, most recently, India and Civilizational Futures:Backwaters Collective on Metaphysics and Politics II (Oxford, 2019) and A Passionate Life:  Writings by and on KamaladeviChattopadhyay (Zubaan Books, 2017), co-edited with Ellen Carol DuBois.  His The Fury of Covid-19:  The Passions, Journeys, and Unrequited Love of the Coronavirus will be published by Pan Macmillan in October 2020.

His scholarly work has been translated into Hindi, Urdu, Kannada, French, German, Spanish, Finnish, Korean, and Persian, and his shorter essays and popular writings have been translated into some 40 languages, including Portuguese, Estonian, Ukranian, Slovak, Russian, Bosnian, Polish, Albanian, Greek, Indonesian, and Thai.  Works in progress include a book on the history of colonial India told through stories, a study of internet Hinduism, and two books on Indian nationalism and visual imaginary.  A two-volume collection of his essays on Gandhi will be published by Orient BlackSwan in mid-2021. He also has the distinction of being listed among the “101 Most Dangerous Professors in America” in David Horowitz’s book, The Professors, quite likely the only fifteen minutes of fame he will ever have in his life.  He blogs at vinaylal.wordpress.com and maintains an academic YouTube channel at youtube.com/user/dillichalo which has two million views. He also blogs at abplive.in. 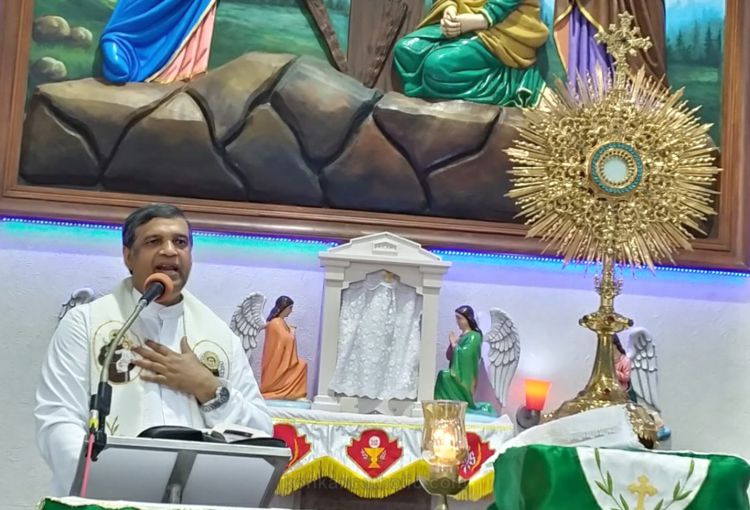 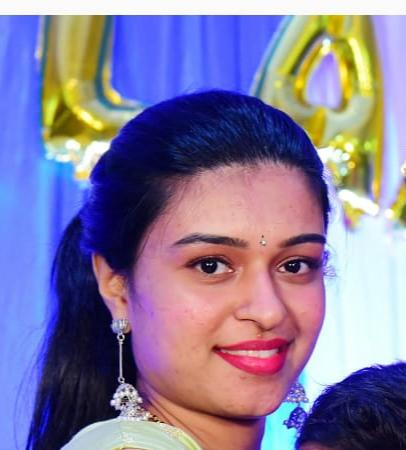