MANGALORE: To get a glimpse of the social life of the people in a typical (undivided) Dakshina Kannada village in the 1940 and 1950, an ideal piece of literature would be “Unbeaten Path” a comprehensive autobiography of Dr John Fernandes, a former Professor and Head of Chair of Christianity, Mangalore University.

Dr Fernandes has experienced and narrated what it means to be economically backward, migration from villages to cities in search of jobs, besides what it means to be on the margins of the society and live without the bare necessities of life – food, shelter and human dignity.
There is a picturesque description of Udyavara, 56 kms north of Mangaluru, the place of his birth: Udyavara extends about 5 to 6 kms from north to south and about 4 kms from east to west. In it there is a central place called Matadangadi – with a temple, market, shops, post office, bank, etc.
The Udupi-Mangalore road passed through this place. The different localities in the village have their own names: Pitrodi, Bolagudde, Guddeangadi, Korangrapadi, etc. There are some islands and peninsulas too within its boundaries: Ankudru, Matadakudru, Jarukudru, Chullikudru and others. There are a number of temples, Bhootasthanas, a Catholic and protestant (Basel Mission) church and a mosque.
Today one can travel from Udupi to Mangaluru within an hour. But in the 1950s Dr Fernandes recalls, “The journey from Udyavara to Mangalore lasted almost a day. To travel to Mangalore I had to cross four rivers on ferry boats – Udyavara, Mulki, Pavanje and Kulur. There were no bridges over these rivers. To travel from one riverside to the next, there were small coal-fuelled buses shuttling between the two places.”
John Fernandes was born on March , 1936 in Udyavara. He studies philosophy and theology in Pune and Innsbruck, Austria. He obtained his doctorate in Theology from the University of Trier, Germany and Licentiate in Philosophy from Pune. He was ordained in 1963 at Trier.
A priest of the Mangalore Diocese, his pastoral work included a stint as the Director of the Diocesan Biblical Liturgical and Catechetical Centre, Mangalore. He was also a Professor and Head of Chair in Christianity, Mangalore University.
He is the founder president of Catholic Priests Conference of India (CPCI). A prolific writer his publications include books and articles in English, German, Kannada and Konkani.
He is the recipient of the Herbert Haag Award for Freedom in the Church from Lucerne, Switzerland in 2007.
In his autobiography, Dr Fernandes presents his whole life in three sections – Living on the periphery, Crossing the borders and Building bridges. The word “periphery” here refers to the periphery of the society, an expression taken from the language of social analysis. It expresses the relationship between the “powerful” and the “powerless” of the “dominators” and the “dominated.”
“Because I lived and took stand on the periphery, or at the border, I could often cross the borders and reach out to those who were on the other side”, explains Dr Fernandes.
The final purpose of living on the margins and crossing boundaries is to build bridges or establishing relationship between people, adds Dr Fernandes. This he has achieved over the years by building bridges across nations, between Christian communities, reaching out to all religions and world views, bridging the gulf between class-caste divisions, bonding with nature and creating bonds with environmentalists.

The cover page of the book and the picturesque illustrations inside are done by JyotiSahi, internationally known artists. He personally visited the places connected with his life story – Udyavara, Katapadi, Hosabettu, Moodabidri and Mangaluru and made sketches on the spot.
Fr John Fernandes now resides at Senior Priests’ Home, St Anthony’s Institutions. 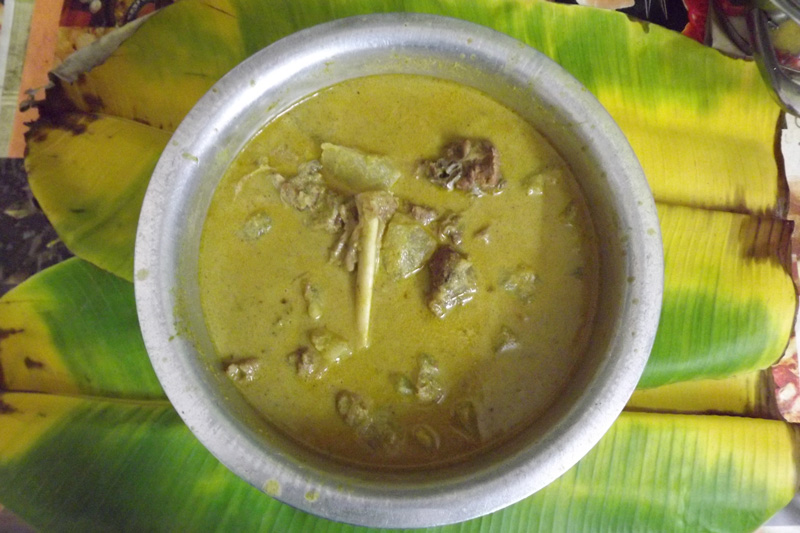 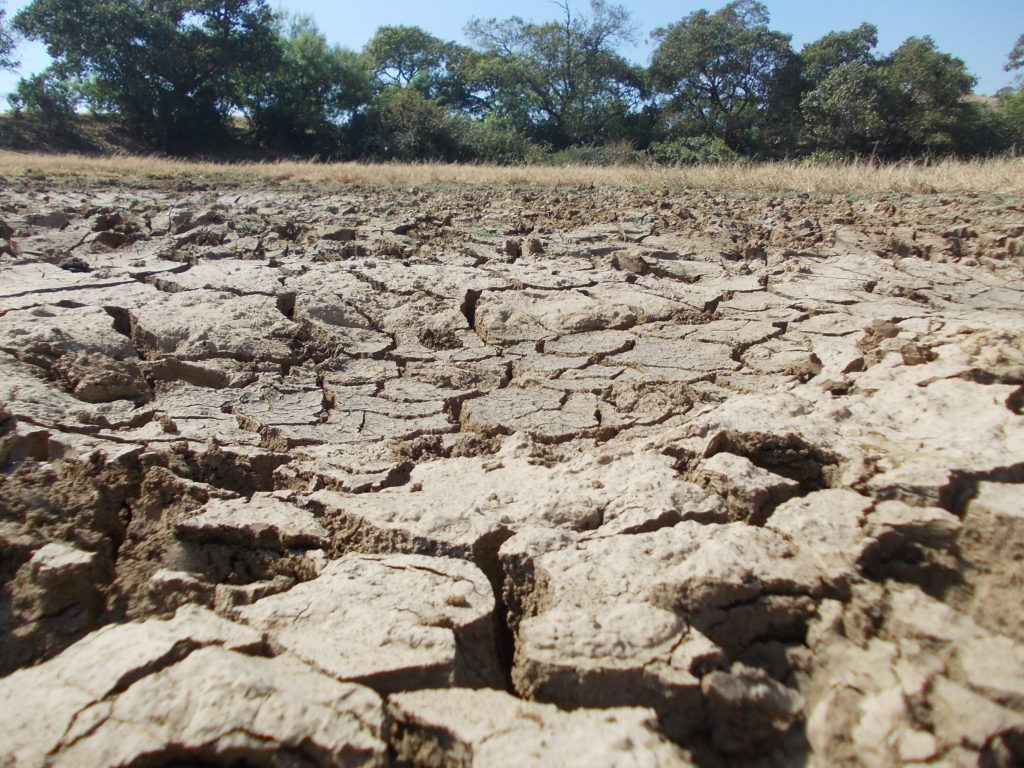