Mangaluru: Child Prodigy, toddler Pranvi, a Nursery kid of Mount Carmel Central School has been awarded “Proud Kannadiga” award in the season II by the founder Mr Shashikumar Naidu, Hallmark Groups. To add more, Mr. B. M. Harish, President of the Kannada Film Chamber has recognised her as a Child Artist and felicitated her with the “Proud Kannadiga” award.

Pranvi has been recognized for her “incredible memory power” by the Jockey Book of World Record and as “an extraordinary power grasping genius kid” by the Kalams World Record.

As a toddler of one and half years, Pranvi has shaped a new record which goes as follows:

She has also participated and has been awarded accolades twice her age in Fancy dress competitions, Mono acting and singing at the State, National and International level.

Celebrity Pranvi hails from Derebail, Mangaluru and is the proud daughter of Mrs Anupama V.J and Mr Akshay J, who is serving the Indian Army.

Today Pranvi is a student of Nursery at Mount Carmel Central School, Maryhill, Mangaluru and the School is indeed proud of this child prodigy. The school management, staff, students and parents congratulate Pranvi for her astounding abilities and wish her all the best in her future endeavours. 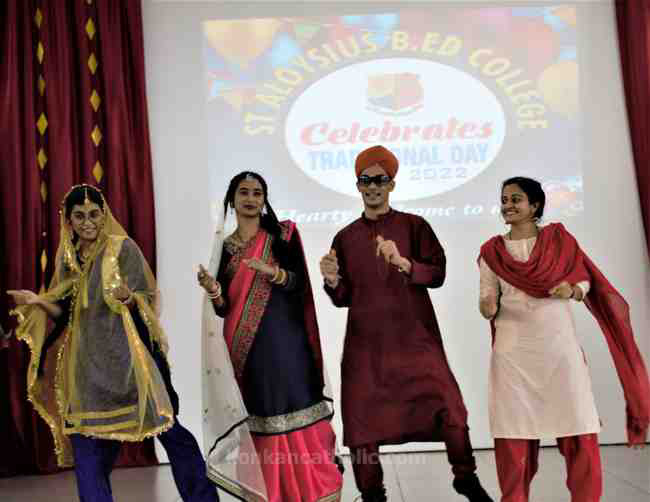 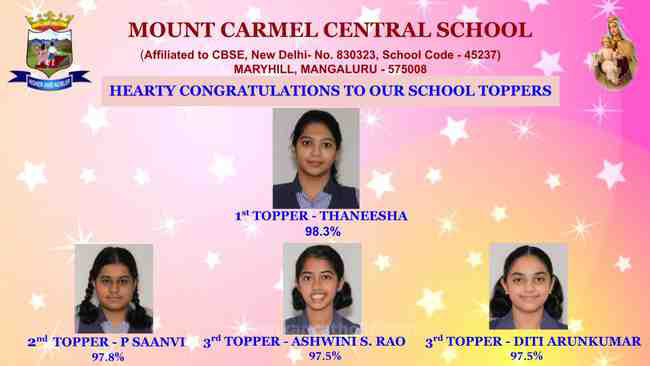