Mangaluru 18 August 2020: As the Central Government had announced the Atma Nirbhar Bharat Abhiyaan, so as to resuscitate every aspect of economy from demand, supply to manufacturing and make India self-reliant to sustain and negate the effects of any such pandemic on Nation’s economy in the future. It is important that the youth of the Nation, contribute towards Nation Building by creating awareness about the campaign.

Thus, the NCC was directed to conduct Atma Nirbhar Bharat Awareness Campaign through social media from 1 August to 15 August 2020. Wherein, the NCC cadets of St Agnes College (Autonomous) both Army wing and Air wing had actively participated in taking the online pledge and spreading awareness by making posters on Indian products and posting in social media, with #local par vocal, under the guidance of Lt Gayathri BK, ANO Army wing   and  Dr Hithakshi B, ANO Air wing.

Through this campaign the cadets have understood and realized the importance of supporting local ideas and inventions of Indian citizens and the governments support to introduce all those in global level, added to it, encouragement of domestic products, providing support for existing traditional methods and giving preference to export rather than import and thereby making the campaign a great success. 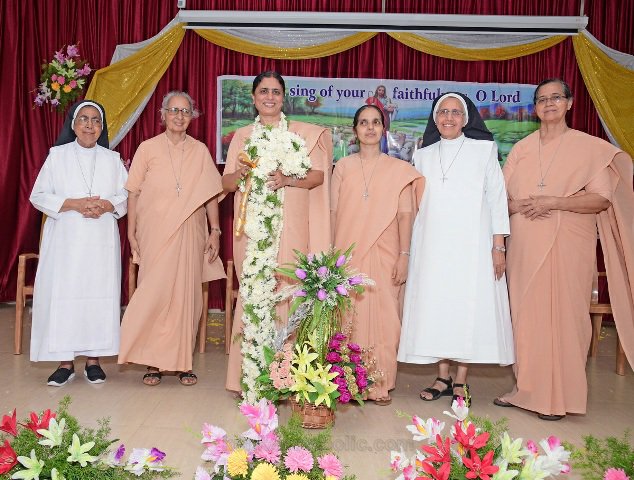 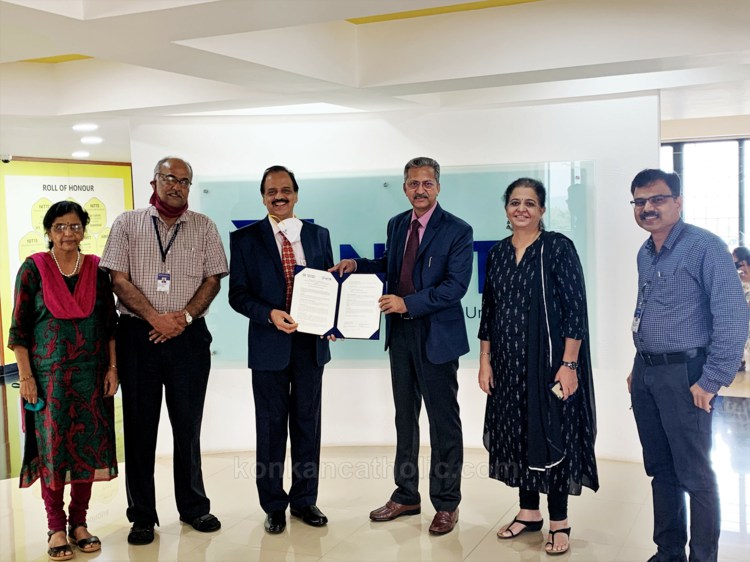