National Webinar on “Know Your Rights Before You Fight” – KONKANCATHOLIC.COM

National Webinar on “Know Your Rights Before You Fight”

Mangaluru: The Department of Political Science, St. Aloysius College (Autonomous) Mangaluru in collaboration with Ashakiran Jesuit Study House conducted a national webinar titled, “Know Your Rights Before You Fight”, on Wednesday 04th November 2020 (4.30 p.m. to 6.00 p.m.). The webinar saw the participation around 700 participants scheduled on Zoom and You Tube platforms.

Brother Pratap from Ashakiran led the participants through the recital, “Where the Mind is without fear…”, while Father Kevin Sequeira welcomed the eminent resource person, dignitaries and participants. Rev. Dr. Praveen Martis SJ., the Principal of St. Aloysius College lauded the initiative undertaken by Department of Political Science and Ashakiran Jesuit Study House. He reminded the need to respect the human rights as a gift from God while not choosing ignorance as a reason to remain silent. Mr. Alwin D’Souza, Asst. Prof. from the Dept. of Political Science formally introduced Advocate Cliffton D’Rozario, the resource person who is rich in activism and a practicing advocate with “Manthan Law”.

While delivering the talk on “Know Your Rights Before You Fight”, Advocate Cliffton D’Rozario walked the participants through the democratic principles enshrined in the Constitution of India. He made the participants to view a short video clip on Fr. Stan Swami, who is arrested by the NIA, on his role for working with the imprisoned Adivasi youth wrongly implicated on charges related to Bhima Koregaon case. Citing the example of Fr. Stan and his selfless work, Mr D’Rozario explained the political reasons behind such arrests. He explained the need for being aware of the rights and principles enumerated in the constitution.

Mr. D’Rozario emphasized that for democracy to work within India, all aspects—political, social and economic democracies were to be realized. Democracy stands on two strong pillars—presence of a strong opposition and conduct of free and fair elections. Giving examples on the stark disparities that India society allows due to caste criteria atrocities have increased over the last few years as reflected in the National Crime Records Bureau. The plight of the labourers who are least paid and worst affected stands as a witness. On the current scenario in India, he cited that two of the democratic checks and balances have failed—one, the media that parrots the ruling dispensation, and the other, failure of the judiciary to correct the lackadaisical executive. For instance, the Supreme Court has failed to take up the Electoral Bond case that overlooks the non-accountability by having anonymous bearers.

Mr D’Rozario concluded that there’s a need to respect people’s opinions yet who have the right to differ. Complete clamp on dissent cannot be in the form of ‘my way’ or ‘jail’. The Q&A session, moderated by Dr. Rose Veera D’Souza, Dean of Arts Faculty & HOD of Political Science, saw very interesting questions on how to curb despotic and authoritarian tendencies within the ruling dispensation, how youth can be useful to counter undemocratic rule, role of opposition etc. Brother Pankaj concluded the webinar through vote of thanks. 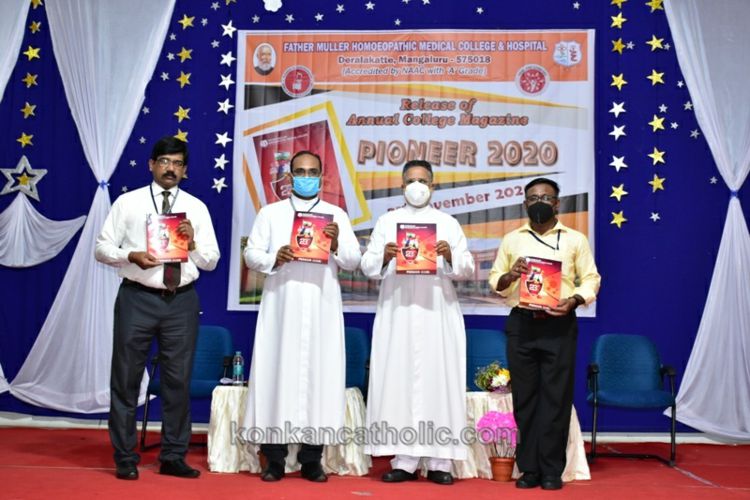 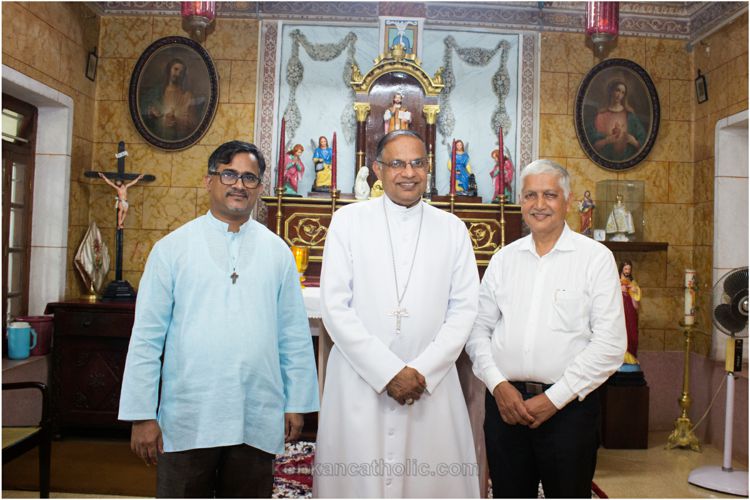