Mangaluru: Mount Carmel Central School, Maryhill, Mangaluru celebrated the NCC Day on 27th November 2021 in the school auditorium. The NCC cadets marched along with the chief guests as the ceremony commenced.

Cadets Shrishti U and Dion Menezes presented the significance of the day highlighting the motto of NCC – Unity and Discipline in the lives of cadets and the students. A skit was enacted depicting the magnitude of regimen and discipline in the life of every student. Further, boosting the spirits of the audience, a patriotic dance was performed followed by PowerPoint presentation, showcasing the activities conducted by the NCC cadets during the past two years.

Sr Melissa accompanied the guests to the dais for the lighting of the lamp, while the tune of Asathoma Sadhgamaya created an aura of light and faith in the auditorium. In her welcome address, Sr Melissa introduced the chief guest, Lt. Col. Anilesh Kaushik and the Guest of honour Subedahr Vithal Lagali. She appreciated the NCC cadets and their facilitators Ms Teena and Ms Philomene for continuing their activities, irrespective of the Covid crisis. Elucidating the importance and need of discipline in one’s life, Sr Melissa urged all the students to imbibe the values of unity and discipline and encouraged them to join the Indian army and thereby serve the Nation.

Ms Teena, then conducted the felicitation ceremony where the NCC cadets who secured ‘A’ certificate were honoured by Lt. Col. Anilesh Kaushik and Subedahr Vithal Lagali.

A book of short poems entitled “Beautifully Broken” was released on this occasion, in support of the creative and imaginative talent of our budding Poet, Perpetua Pereira of class IX. The book was launched by Lt. Col. Anilesh Kaushik along with Subedahr Vithal Lagali, Principal Sr Melissa, Vice Principal Sr Lidwyn, together with Perpetua’s mother Mrs Mary Joseph and little brother Paul.  In response, Perpetua appreciated all those who motivated her to write these short poems and thanked her mother, mentors and supporters who helped in bringing out this book.

The chief guest Lt. Col. Anilesh Kaushik addressed the gathering citing his gratification to serve the Nation. He encouraged the students to maintain unity and discipline, calling their attention to the core values taught at school and at home. He further added “sometimes you got to hold your instincts back and release it at a time which is appropriate and that is discipline”. He stated that NCC is stepping stone to the arm force wherein a Cadet learns responsibility and accountability. He also mentioned the sense of camaraderie that is instilled in the NCC Cadets which ultimately moulds them into united, secular and disciplined citizens. Addressing the students as the budding talents of the Nation, he urged them to seek the path of unity and discipline and thereby to contribute equally to the growth and prosperity of the Nation.

As a tribute to the endless spirit and undying effort of the Indian army, a daring dance was performed by the energetic cadets. Cadet Tanish delivered the vote of thanks while Cadets Lavita and Daniel compeered the programme. The event concluded with the NCC song “Hum Sabh Bharatiy He” 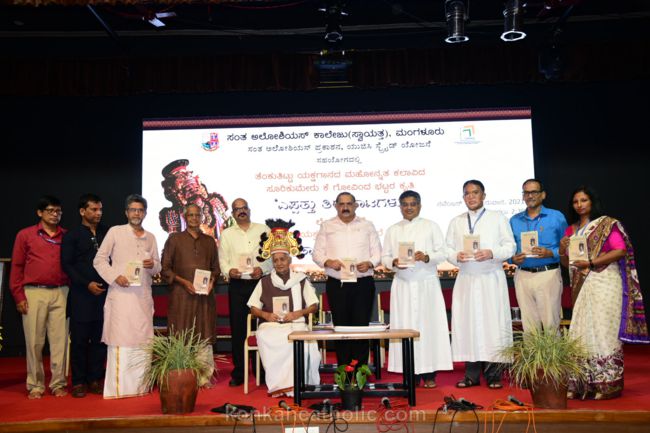 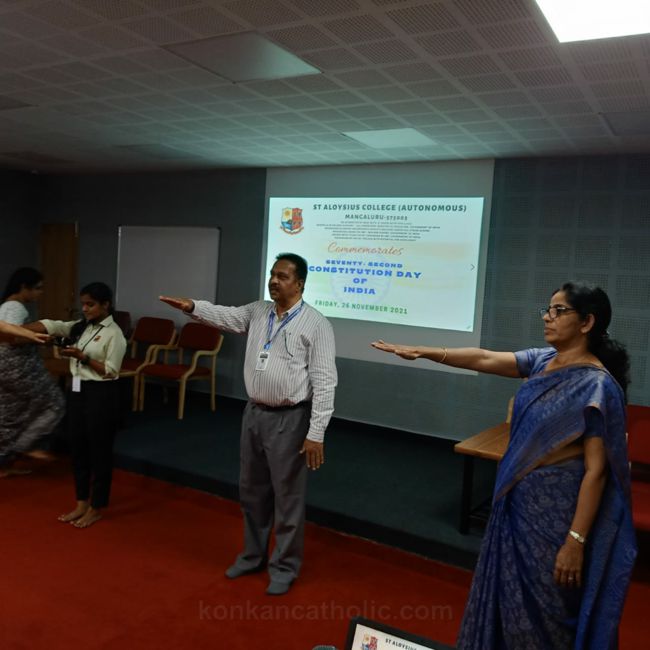