Next to Easter and Christmas, Monthi fest, the feast of the Nativity of Mother Mary, is an important festival in the calendar of a Mangalorean Catholic. Today Mangalorean Catholics have spread far and wide. No matter which part of the world they live, they make it a point to relive the tradition of their native land.
The origin of Monthi Fest dates back to 1763 when Fr Joachim Miranda, a Goan priest started the tradition at the Monte Mariano Church and Monastery in Farangipet, about 20 km away from Mangalore City.
When the Portuguese landed in Mangalore, they built their very first church, ‘Monte Mariano Church’ in their camp which came to be known as Farangipet. ‘Farangi’ means foreigner and ‘pet’ means town. The Portuguese had a trading centre at Farangipet. Traders sailed up and down the Nethravatiriver from Old Mangalore Port.

Fr Joachim served as first parish priest of Monte Mariano Church caring for the spiritual needs of all the Catholics living across the coast up to the foothills of the Western Ghats.
Fr Miranda built a seminary at Farangipet which was later shifted to Jeppu. Owing to his exceptional holiness, Fr Miranda won the friendship of Hyder Ali. It was here that Monthi Fest, the feast of the Nativity of Mary, was first introduced by him.
When Tippu’s horsemen arrived to plunder Monte Mariano monastery, it is known that Fr Miranda showed the copper plate given by Hyder Ali, authorising the rights of land for worship. Hence the soldiers spared the monastery from plundering.
Locally the term ‘Monthi’ is derived from ‘Monte’ and the celebration came to be known as ‘Monthi Fest.’ Initially, the festival was celebrated with gaiety and pomp at Monte Mariano. A large number of devotees from Mangalore attended the Monthi Fest at Farangipet. Later it spread to surrounding churches and then to the whole of Mangalore diocese. When the Mangaloreans spread across the country and the world they took this tradition with them.
It is also a celebration of the harvest festival. Traditionally many Catholics in the past were farmers and it was a time to celebrate the harvest. A nine-day observation ended in the culmination of Monthi Fest on September 8. Originally for nine days, people did not eat fish or meat, but only vegetables and attended the novena.

A popular Konkani hymn sung during the nine days of the novena is “Sakkadsangathamelyanmoriyekhogolshiyan” (Let us all gather together and praise Mary).
On the festival day bunches of new paddy, stalks are blessed in the church and a sheaf was carried home by every Catholic and symbolically consumed as the first meal of the newly harvested grain. Sugarcane is distributed among children.
The celebration of the Monthi Fest begins with a novena of nine days prior to the day of the feast on September 8. During the nine days devotees, especially children offer flowers to Mother Mary neatly arranged in trays.
As much as it unites the community, it is also an occasion, when families come together. After reciting the Angelus, the family sit together to savour a sumptuous vegetarian fare.
It is a time-honoured custom to have a vegetarian meal on a banana leaf comprising varieties in odd numbers such as 3, 5, 7 or 9. These generally include ridge gourd (gosalen), bitter gourd (karethen), string beans (alsande), ladies finger or okra (bhendan), gherkins (tendli) cucumber (taushen), colocasia leaves and its stems (aloo dento) and green gram (moog). These vegetable were popular because they were grown by the people themselves in their fields or garden. These days urban people have to get it from the vegetable market.
The grains from sheaf of paddy blessed in the church is served in a coconut milk and jaggery concoction. Sometimes it is also served in milk of payasa (vorn). This tradition still continues although not with the same fervour as in the past. 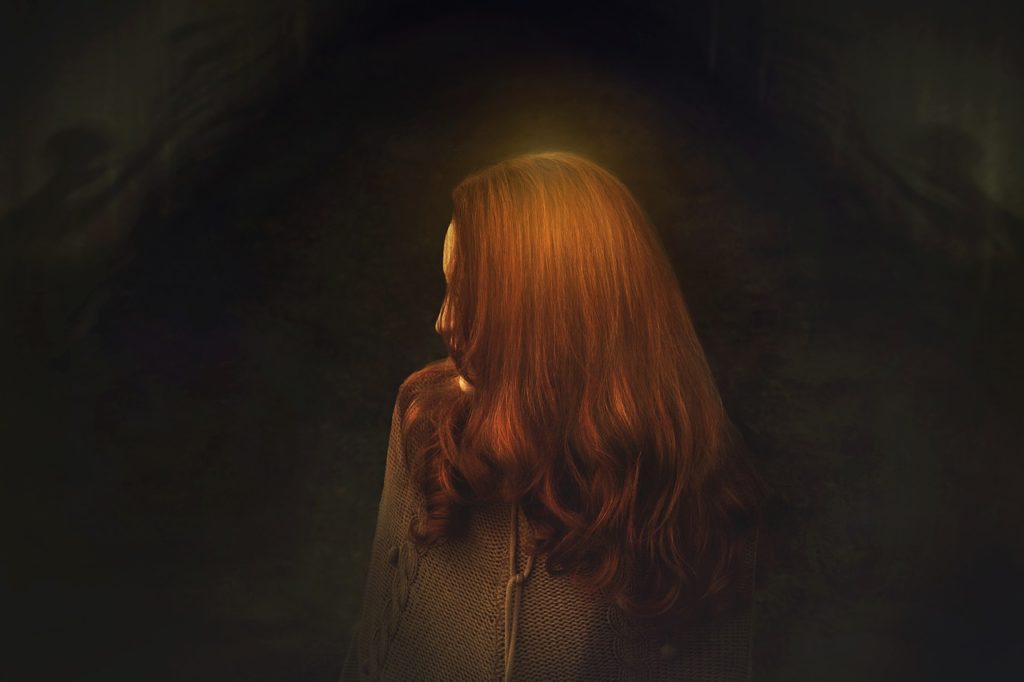 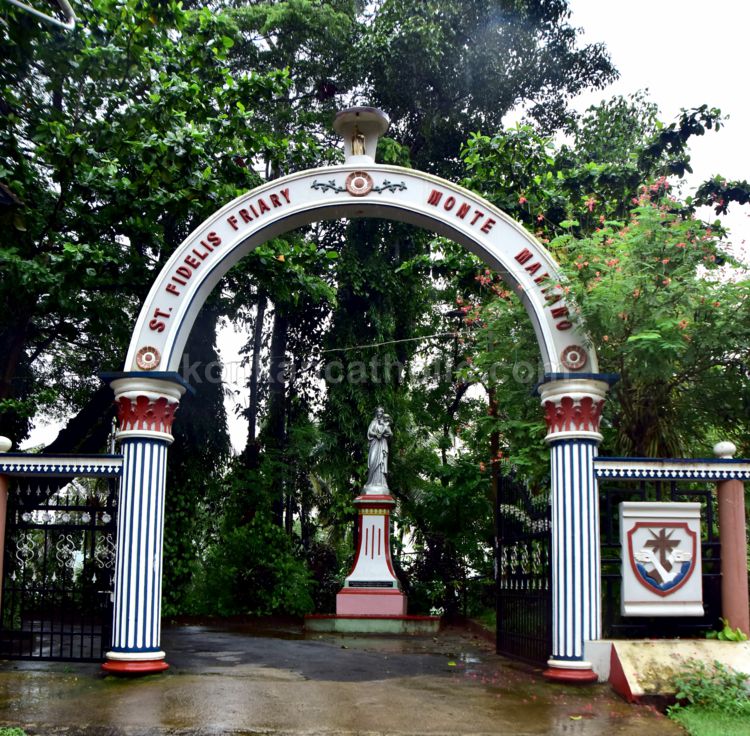