Rev Fr Michael Santhumayor welcomed the gathering. Speaking on the occasion Mr Subraya Pai Congratulated and appreciated the efforts of staff and students in putting up the festival on such a grand scale.

The attraction of the festival was the cooking competition which was open to public. Ms Rasheeda Rasheed and Ms Sara Nihala won the first and Second prizes respectively. Third prize was shared by Ms Florine Tania Goveas and Mr Jordan Mark N Prabhu.

Delicacies ranging from Mangalorean Pork Bafat to Mocktails, Biriyani, Chats and bakery items were prepared and sold by the staff and students which received enormous appreciation from the public. A large number of lay people enjoyed the savories and lauded the hard work and culinary skills of the students.

Students of B Sc. HS, B Sc. FND and all the staff took active part in the smooth running and success of this event. 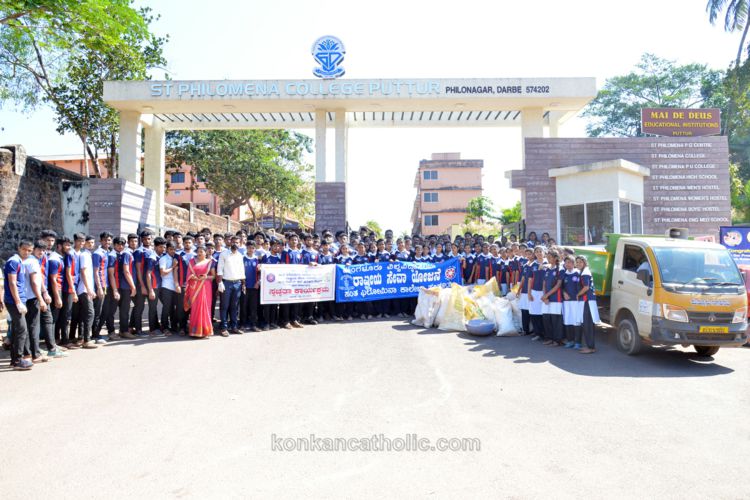 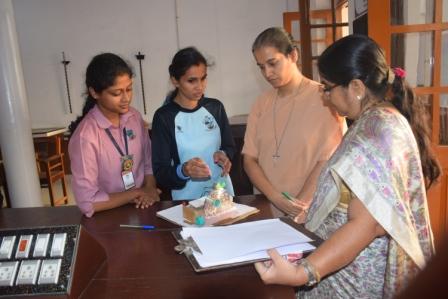