Mangaluru: Eighth day novena in preparation for the feast of Relic of St Anthony. – KONKANCATHOLIC.COM

Mangaluru: Eighth day novena in preparation for the feast of Relic of St Anthony.

Mangaluru: Rev. Fr Fredrick Monteiro celebrated the Holy Mass on the eighth day of the novena.

In his homily Fr Monteiro preached the plight of widows in the light of incidents from the Bible. Widows were considered as weak. They depended on somebody for their existence and sustenance. God called on the people of Israel to show mercy to the widows and share their product with widows as they are weak and helpless. In the New Testament when Jesus the Son of God became human being He raised the widow’s son to life. He understood the situation widow without her husband and son. So He showed pity on her and performed this miracle to her. Fr Monteiro called on the congregation to reach out to the widows and the weak in the neighborhood and in the society at large because that is the will of God, he said.

Fr Onil D’Souza the director of the Ashram thanked the Apostolic Sisters for leading the liturgical singing. Thousands of people participated in the service. 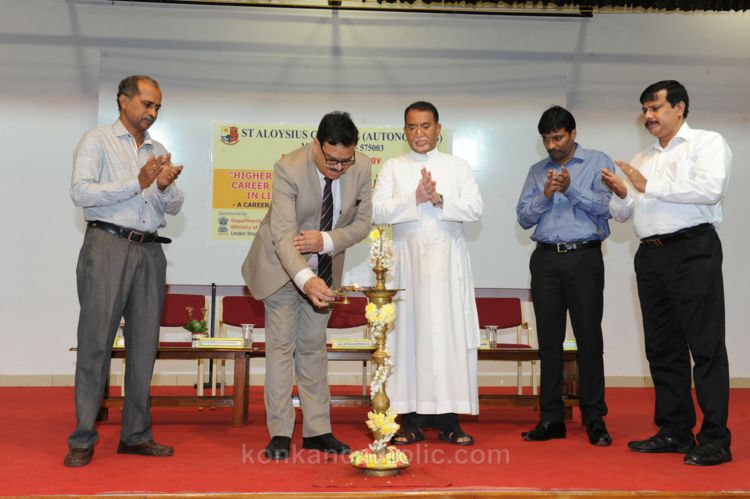 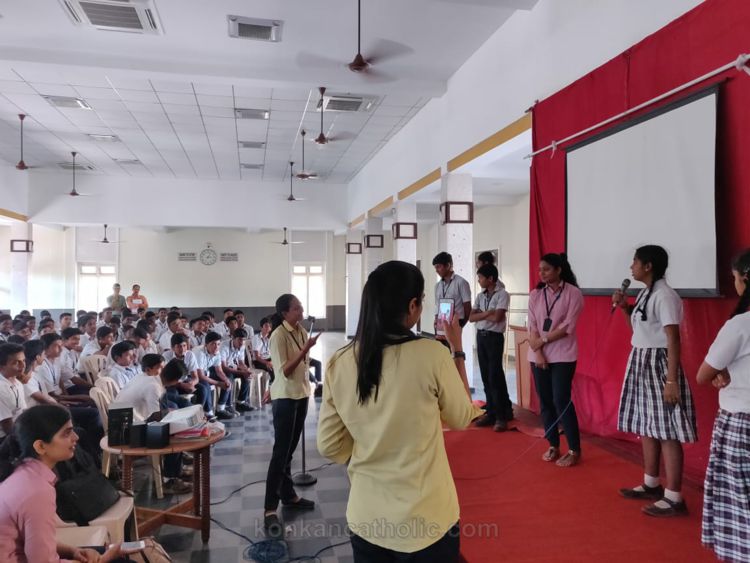