Harold said; foreign nationals who are trapped in labour trafficking and debt bondage in America are mostly male immigrants. These immigrants do not have the courage to speak. Perpetrators threaten them of being arrested, handcuffed, jailed, and deported. Labour trafficking is prevalent at restaurants, gas stations, convenience stores, motels, and agriculture farm to name a few.

It has been definitely exemplified by Mangalorean Harold D’Souza from being a near slave in Lady Liberty’s land of America, to being appointed by President Donald J. Trump to the United States Advisory Council on Human Trafficking, at the White House. 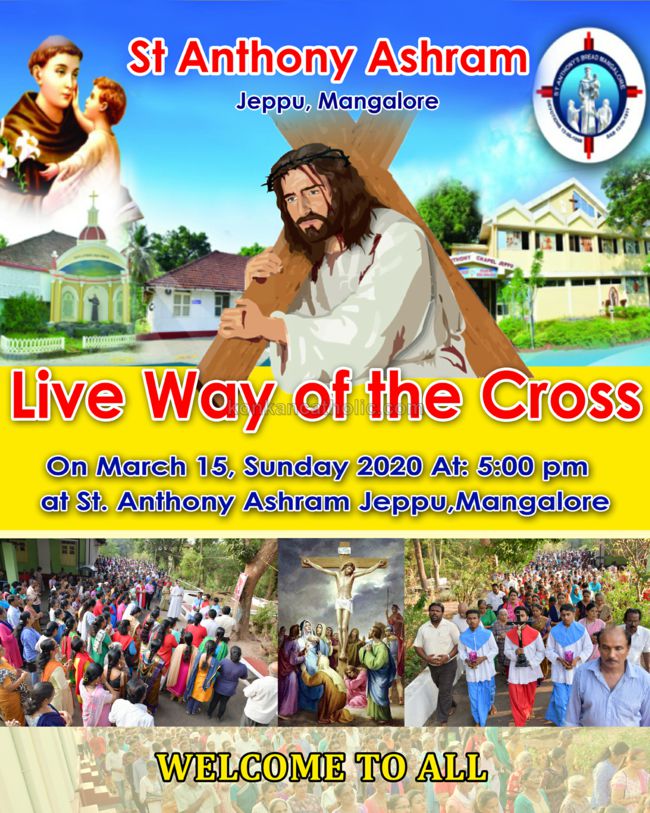 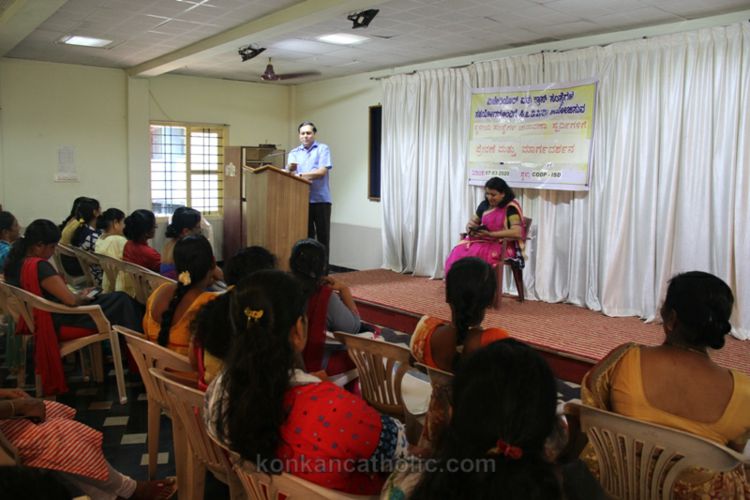