Mangaluru: “The best gift we can give to our next generation is a green and clean world.”

With this thought, LCS Kindergarten celebrated the finale of the project “Greening Motherland” on Monday 1st of August 2022.

The programme began invoking God’s blessings through a prayer song, followed by a welcome.

The students of KG1 and KG2 gave the message to preserve nature by actively involving themselves in action songs, dance and role play.

Throughout the month children took an active part in various activities connected with the project such as colouring a tree, drawing a nature scene, role play, and collage activity.

Later the winners of the various competitions were felicitated by the principal, followed by vote of thanks.

The programme ended by planting a sapling and thus giving a true meaning to the project “Greening Motherland.” 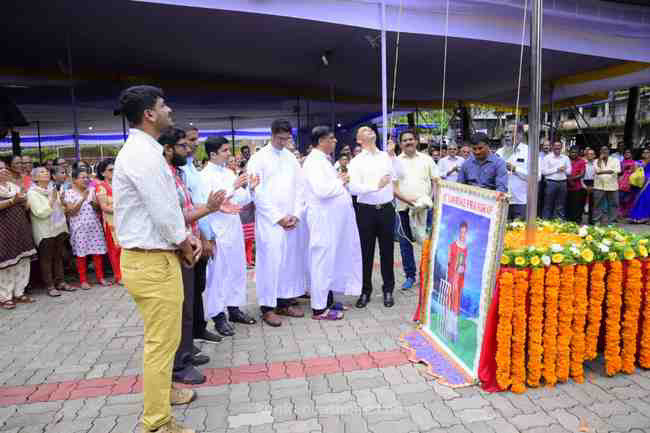 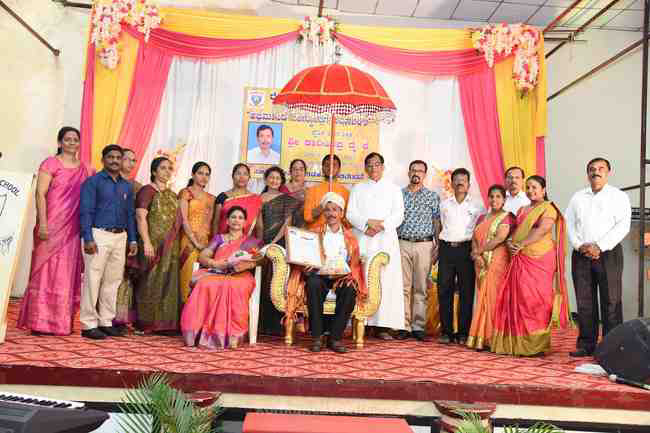