Lt. Gayathri B.K, ANO of Army Wing began the programme with the introductory note. Flying officer Dr. Hithakshi B, ANO of the AirWing, delivered the welcome speech. CPL Anugraha Basanth spoke about the significance of Kargil Vijay Diwas. A video on National War Memorial and a video on Param Vir Chakra awardees were played in the meeting. The National Pledge was taken by the cadets along with the ANO’s expressing their honour to respect to the Nation.

The winners of the Quiz and Patriotic Poem competition which was conducted in connection with Kargil Vijay Diwas were announced.  CWO Neha S Rao expressed the words of gratitude. Lt. Gayathri B.K Compered the programme. The programme ended by singing National anthem. 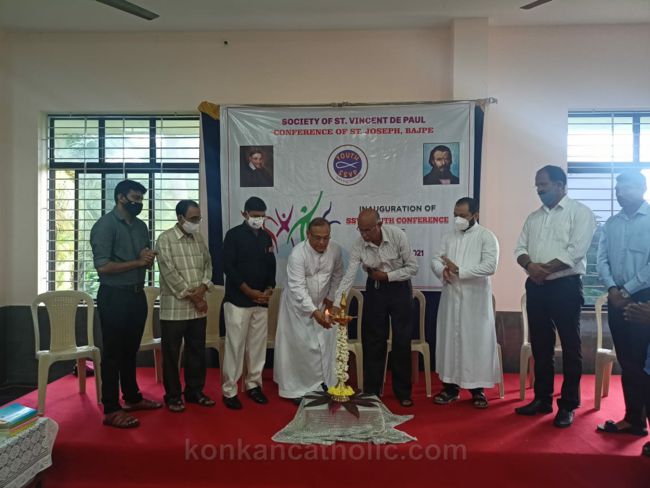