Mangaluru: “Yoga is a science of well-being, youthfulness, integrating body, mind and soul.”

The International Yoga Day is being celebrated on 21st June every year since 2015.

Yoga is a physical, mental and spiritual practice which originated in India. Under the guidance of the Principal, Rev Fr Robert Dsouza and the Vice Principal, Ms Belita Mascarenhas and staff, LCS celebrated Yoga Day virtually through online classes.

Class teachers briefed the importance and benefits of yoga during the first period. Videos on different asanas such as breathing asanas, sitting asanas and standing asanas were shown, where P.E Teachers demonstrated the asanas.

All P.E teachers conducted yoga classes during their virtual games period and encouraged the students to do the same with their family members.  Picture of students performing Yoga with other family members were uploaded to the class groups. All students participated actively with enthusiasm. 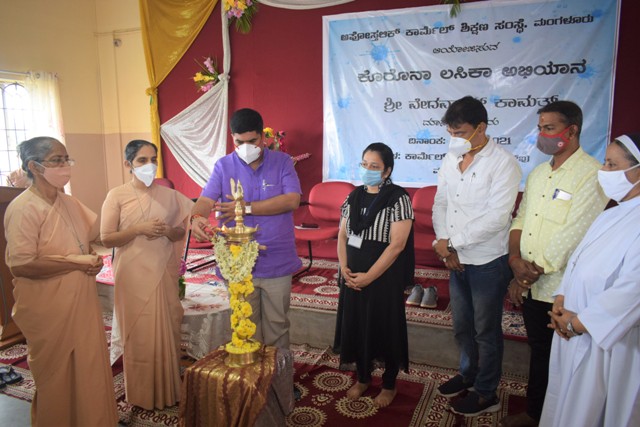 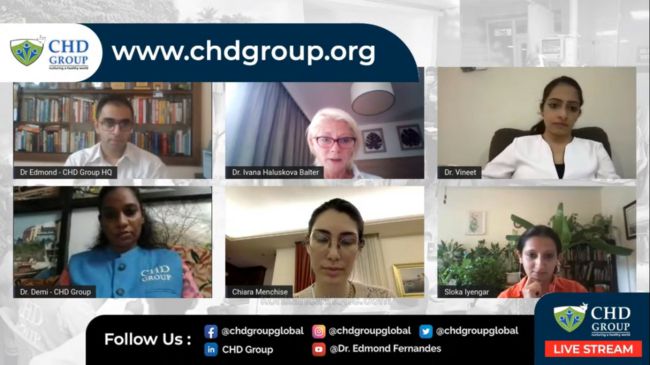