The Portuguese arrived in Goa in 1510 and began their trade. Their activities, both religious and secular, expanded and soon they landed in Mangalore. The Portuguese traders used the Netravathi River route for their trade as the river joins the Arabian Sea.
In 1526, some priests of the Franciscan order entered the then South Canara and established three churches around Mangalore – the Lady of Rosario, known as Rosario Church in Bolar close to the confluence of River Netravathi and the Arabian Sea; Our Lady of Mercy at Ullal and St Francis of Assisi at Farangipet.

When the Portuguese first arrived in Mangalore, traders among others, the people called them Farangi, a local term for foreigners. They settled along the banks of the Netravathi and the colony and the locality in which they lived came to be known as Farangipet or Farangipete, about 15 km from Mangaluru. ‘Pete’ means town or market place. It was a Portuguese trade outpost.
Not long after their arrival, a church known as Monte Mariano church was established on a hillock overlooking the river Netravathi. Monte Mariano is Portuguese for “Mount of Mary.” Today, it incorporates St Fidelis Friary and St Francis Assisi Church. The campus is dotted with coconut and arecanut palms.
There is a wooden carved statue of St Francis of Assisi is said to be 500 years old. It is a rare statue of the saint holding a cross and a Bible in his hand. A statue of Infant Mary in the chapel was brought from Italy.

When Hyder Ali conquered the Bednore kingdom in 1763, Fr Joachim Miranda, a Goan priest, served as the first parish priest here. Hyder Ali sought his favour and asked for his prayers for the success of his military campaigns making offerings to the church. This benign priest won the heart and friendship of Hyder Ali. A copper plate given by Hyder Ali authorized the rights of land for worship.
At the entrance of Monte Mariano is a silver-hued statue of Mary. An inscription at the bottom of the statue reads, “At the feet of this statue, the soldiers of Hyder Ali and those of Tipu Sultan were lighting candles.”
It was Fr Miranda who first introduced the Monthi Fest celebrated as a harvest festival. The nativity festival of St Mary, mother of Jesus, was first celebrated at Monte Mariano to coincide with the annual feast of the church. The term ‘Monthi’ is derived from the word ‘Monte.’ The harvest festival is an Indian Hindu tradition adopted by the Mangalorean Catholics, many of whom were agriculturists.
Nine days before the main feast, people attend the nine days novena signifying devotion to St Mary, something similar to the Navaratri of Dasara. Traditionally, during this period people have only vegetarian meals. Throughout the nine days, of devotion children offer flowers to Mary and sing hymns in her honour
On the festival day bunches of newly-harvested paddy stalks are blessed in the church and a sheaf was carried home by every Catholic and symbolically consumed as the first meal of the newly harvested grain. Sugarcane is distributed among children.

The new corn is then taken home, de-husked, powdered and served in milk or coconut milk and jaggery. It signifies the first meal after harvest.
It is a time-honoured custom to have a vegetarian meal on a banana leaf comprising varieties in odd numbers such as 3, 5, 7 or 9. These generally include ridge gourd, bitter gourd, string beans, ladies finger, gherkins, cucumber, colocasia leaves and its stems and green gram. These vegetable were popular because they were grown by the people themselves in their fields or garden. Today urban people have to get it from the vegetable market.
In the past Monthi fest was celebrated on a grand scale at Monte Mariano. The surrounding parishes also participated in it. Some devotees walked from Mangalore to Farangipet to participate in the fest. The Monthi Fest continues to be celebrated by Mangalorean Catholics on September 8. It is also a feast which unites Mangaloreans worldwide.
Today, Farangipet is a place buzzing with activity along the Bengaluru-Mangaluru highway, but Monte Mariano, a little away from the main road continues to be an oasis of calm and peace, verdant with greenery, just as it would have been during the days of the Portuguese. And the river Netravathi quietly flows in the vicinity. 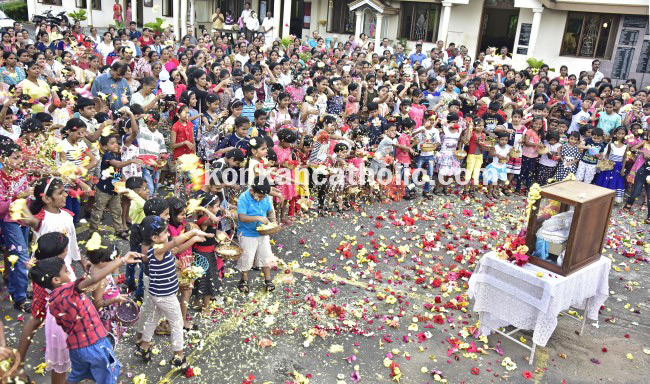 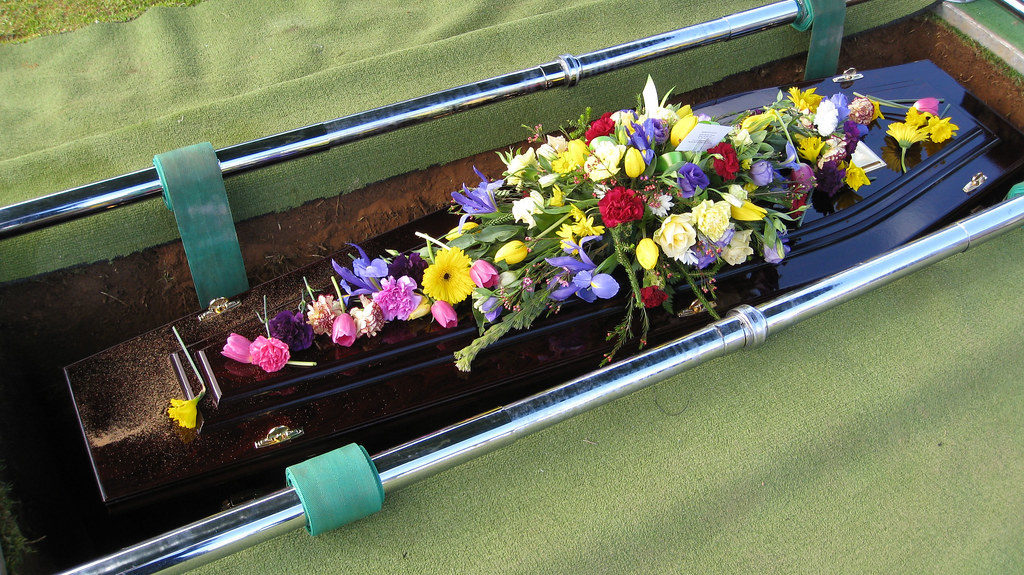