Rev. Fr Vincent D Souza welcomed the gathering.  He said that CODP is a service oriented Catholic Charitable organization that has been involved in distributing food kits to poor families during the ongoing COVID-19 pandemic.

Rev. Fr Mathew Vas addressed the gathering and shared their inputs on Health, and advised people to remain safe and not to lose faith in God.  He also congratulated CODP for doing this good work which shows the concern towards the needy.

Ms. Shilpa, took up a session on cancer and explained about cancer and its prevention. Cancer is a broad term. It describes the disease that results when cellular changes cause the uncontrolled growth and division of cell.

She spoke on the general situation of cancer in India, and also shared data of cancer cases in India which was published in the recent article. She also mentioned that, in Karnataka cancer cases are 20,084. Symptoms of cancer were expalined to the people and advised them to avoid Smoking, drinking, Junk food and practice healthy life style. Participants were encouraged to practice organic farming and one of the methods to implement organic farming could also be through jeans grow bags. Consuming organic fruits and vegetables could help a person to be healthy.

Resource person spoke on the Government schemes which are available for treatment of cancer. One of the best way to prevent cancer is through regular checkup, because if this decease is detected and treated at an early stage then definitely it can be cured.

75 needy people were provided with food and health kits. 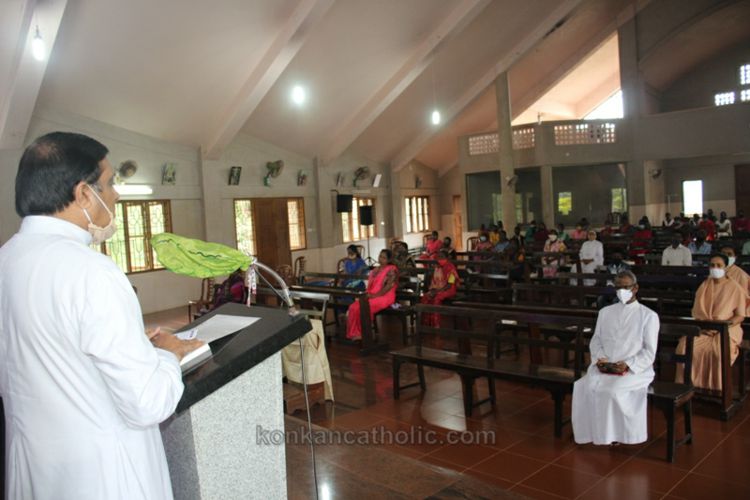 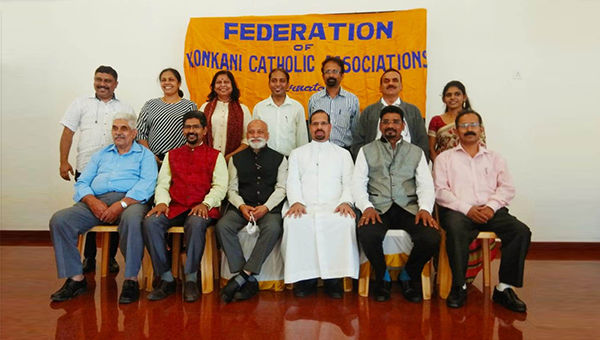