He came, He saw, He conquered an inspirational journey of Harold D’Souza – KONKANCATHOLIC.COM

He came, He saw, He conquered an inspirational journey of Harold D’Souza

All long journey’s start with a small step. This common man from India has created ripples of inspiration all across the world.

Truly said; he came, he saw, and he conquered the hearts of millions to live a happy life. This incredible human being is none other than Harold Henry D’Souza President of Eyes Open International (EOI) a non-profit organization registered under 501 (c) 3 based in U.S.A.

Harold said; I am meeting all the respected and reputed delegates but will sign my ‘Life Right Agreement’ on the dotted lines once my inner instinct is convinced. The emotions involved is very high. Trauma has no expiration date.

Darsheel Sanghavi student at Pace Junior Science College, Andheri West, Mumbai had a burning desire to meet Harold D’Souza a living legendary figure in his life. Darsheel shared his views; “It was really an honor to meet Harold for lunch on October 24th. Your generosity along with an impeccable sense of humour which makes everyone around smile is nonpareil. Indeed, a lot of lessons learnt, and lot of smiles shared. I feel really obliged to have had this chance of having lunch with Harold. Eyes Open International is by far the most noble Non-Profit Organization that I have come across with you leading from the forefront. I am really glad to engage and work with EOI and for this noble cause. Thank you very much for your time and for your book ‘Frog in a Well’ which I can’t wait to read”.

Harold D’Souza, Member of the United States Advisory Council on Human Trafficking, met with Sheena Chohan, South Asia Ambassador, United for Human Rights (www.humanrights.com), the world’s largest non-governmental human rights organization, and International Ambassador, Fraser Scott, to discuss a project to call for mandatory human rights education in India. Sheena was awarded the Human Rights Hero Award at the United Nations in New York for spreading human rights awareness to 60 million people in a month and just since lockdown Sheena and Fraser have spread the human rights message to a further 100 million people in India by collaborating with some of the biggest stars in India, like Sonakshi Sinha, Sonu Sood, Raveena Tandon and many more through the Born Free and Equal Initiative , the goal of which is Human Rights awareness by spreading the United Nations Universal Declaration of Human rights .

Mr. D’Souza told his inspiring story of survival from modern slavery and work with the White House and Pentagon to help rescue others from such situations. Sheena Chohan showed a No Slavery film from United From Human Rights which is part of their education program that has spread awareness of basic rights and equality to over 700 million people.

Together an agreement was made to collaborate on a petition calling for mandatory human rights education which has the goal of a million signatures before Human Trafficking Day in February 2021. Mr. D’Souza invited Sheena and Fraser to talk on his panel which will feature online on Human Trafficking month in January 2021.  Mr. D’Souza agreed to use his government and media contacts to also drive attention to the petition. When the 1 million signatures have been gathered, they will be delivered to Prime Minister Narendra Modi as part of the call for mandatory human rights education in India.

Daxay Sanghavi student at Pace Junior Science College, Andheri West, Mumbai twin brother of Darsheel, shared his experience with Honorable Harold D’Souza; “I would like to take this opportunity to express my gratitude for Harold. Really thankful to you for your kind gesture of meeting us and I thank you for your valuable time. I am really glad that I could meet you in person during your Mumbai visit. I have never seen such a benevolent person like Harold. Thank you for guiding us and I look up to you and you are an inspiration for us that we can achieve everything we wish just by working hard and staying focused. I am so impressed by the work EOI does to help the victims to rise and shine in this world again. It would be our honor to work for an organization like EOI”. 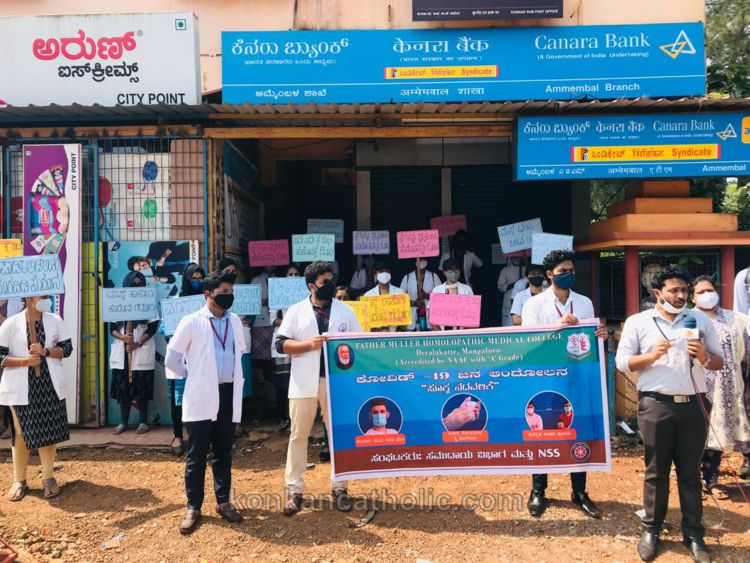 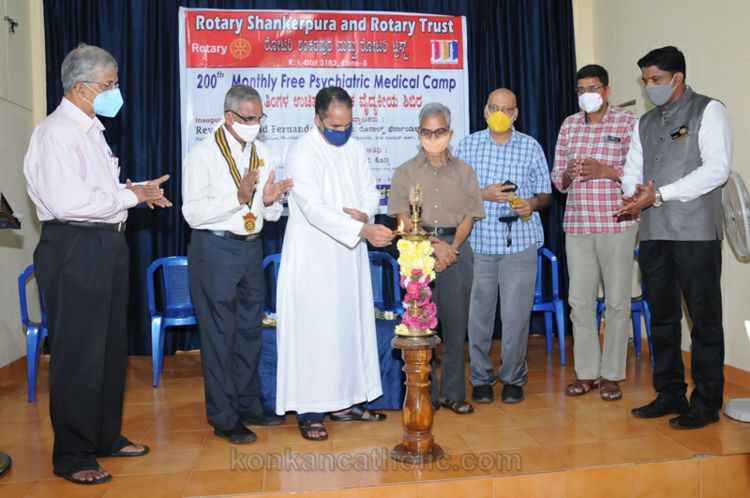