Mangaluru: Fr Dr Pius James D’Souza, OCD has been elected as the provincial superiors of the Discalced Carmelites of Karnataka-Goa Province in the 14th Provincial Chapter being held at Dhyana Sadhana, Bogadi, Mysuru. He succeeds Fr Charles Serrao, who held the office for the last six years.

Fr Pius James D’Souza was born in Agrar, diocese of Mangalore. He joined the Carmelite Order in the year 1982 and made his first religious profession on July 3, 1986. After his priestly ordination on April 27, 1994, he pursued a master’s in English Literature, obtaining a gold medal at the Mysore University and also a Master’s in Philosophy, at Dharwad University. He proceeded to Rome and obtained a Licentiate at the Pontifical Institute, Biblicum. A few years later he was awarded a doctorate in Biblical Theology at the Gregorian University, Rome.

In the Karnataka-Goa Province he has been formator (Pushpashrama Philosophy College, Mysuru), professor (Institutes of Spirituality and Seminaries in India), Superior of St Joseph’s Monastery, Mangaluru and Director of Ryshivana, Ranipura, a Centre for Inner Silence and Contemplation. For the last three years, he served as first provincial councillor. 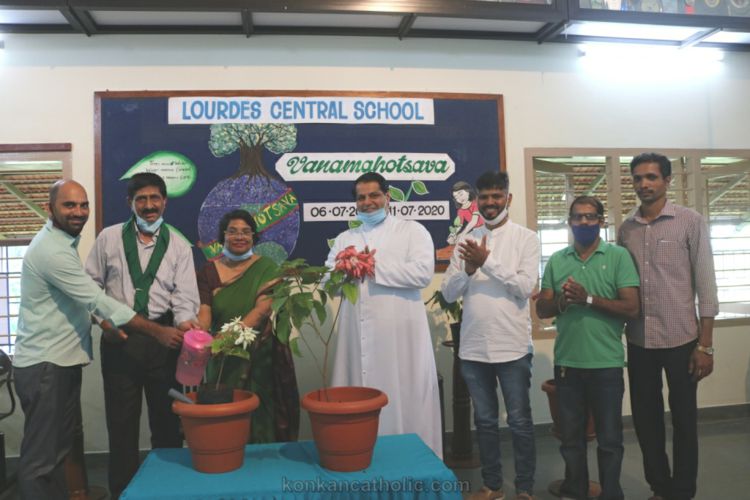 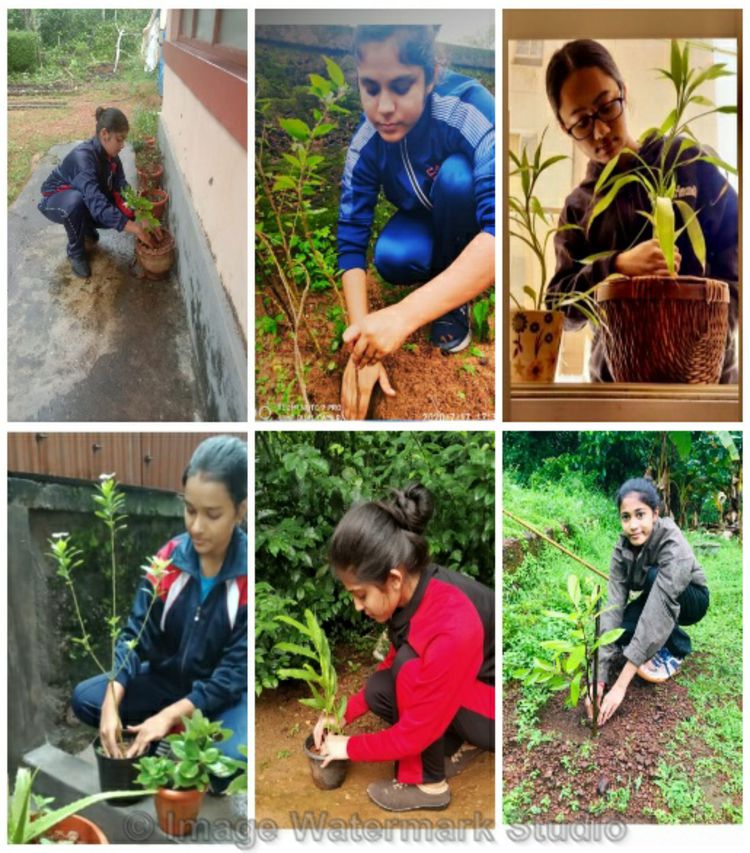