Mangaluru: CODP had organized a relief distribution at Pavoor on 11th October 2020.  Fr. Oswald, the Director of CODP made use of this opportunity to create awareness on Cancer. Soon after mass, he spoke on the growing threat of non contagious disease called Cancer.

Pavur is a unique parish in the Diocese of Mangalore, about 30 KMs south of Mangalore city and geographically it part of Kerala state. It is unique, because it is the only one parish where liturgical language and mother tongue of people is Tulu. Most of these people belong to a scheduled tribe called Koragas. The prevalence of cancer is also high here.

Fr Oswald explained the symptoms and causes of cancer.   He stressed on the preventive measures like abstaining from junk food, unhealthy life style, smoking and alcohol and negative thinking. He encouraged to have a kitchen garden in each family and consume cultivate organic vegetables. Moreover he advised them not to lose heart but to be positive and to approach the doctor at the first instance where one could be treated effectively and healed.

All the families were given handbills on Sparsha. Fr. Oswald gave a “Laxman phal” sapling to Fr. Varghese the Parish priest of Pavur so that he can plant it in the church campus and give an example for parishioners to see and learn. He also gave a free book called “Parisara – Devara Vara”on environment protection.

This awareness was given during two of the Sunday masses and total number of participants is about 150 people. 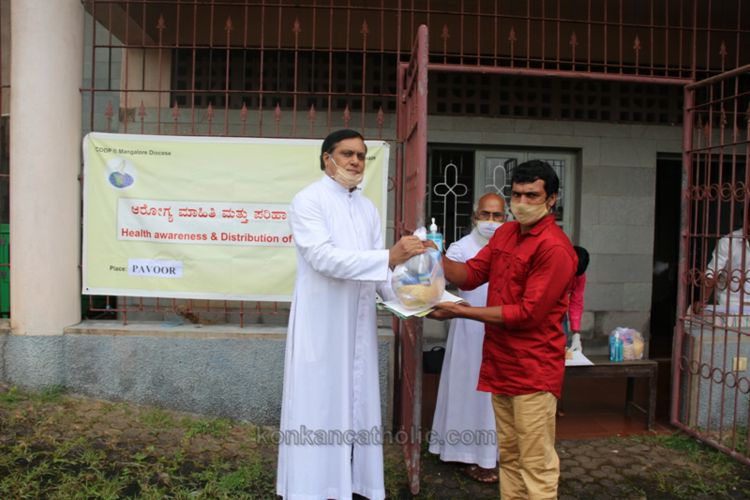 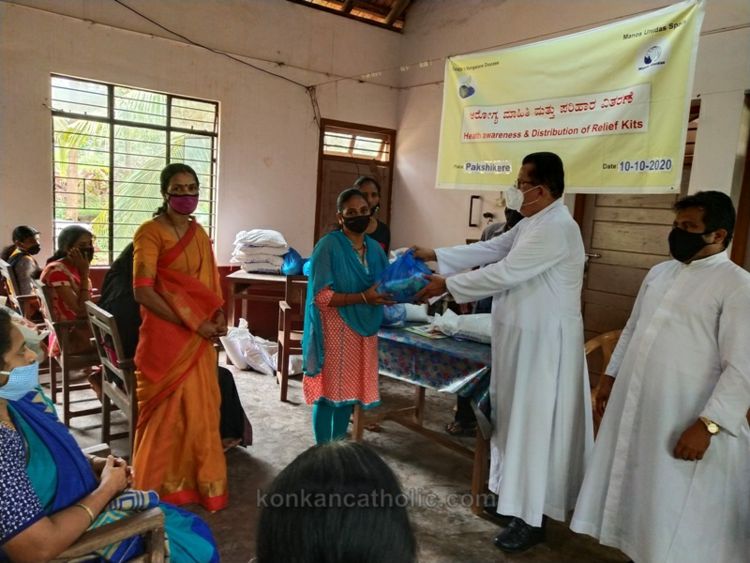