Mangaluru, Septeber 21: The Catholic Sabha, Mangalore Pradesh has written to the District Commissioner objecting the renaming of the name of Ladyhill junction (Ladyhill Circle).

The letter addressed to the DC stated that Ladyhill has its own historical significance (see separate report) the school St. Ann’s Ladyhill Victoria Girls High School started by Apostolic Carmel Sisters under the patronage of our Lady of Mount Carmel.

“Lady of Mount Carmel refers to Mary Mother of Jesus Christ. Catholics revere Mother Mary and it has religious significance also. Change of existing status quo will wound religious feelings of lakhs of Catholics residents of Mangalore City. Hence in the interest of maintaining communal harmony also it is just and necessary to retain the same name”, the letter stated

“In the said area large number of Catholics reside. If the name is altered, it will hurt religious feelings of Catholics and also it will twist the history. Earlier in the year 2003 and in the year 2018, attempt was made to change the name of Ladyhill Junction but because of the objections raised by the public, said proposal were dropped. Hence it is unfair to change the name of the circle”, the letter added. 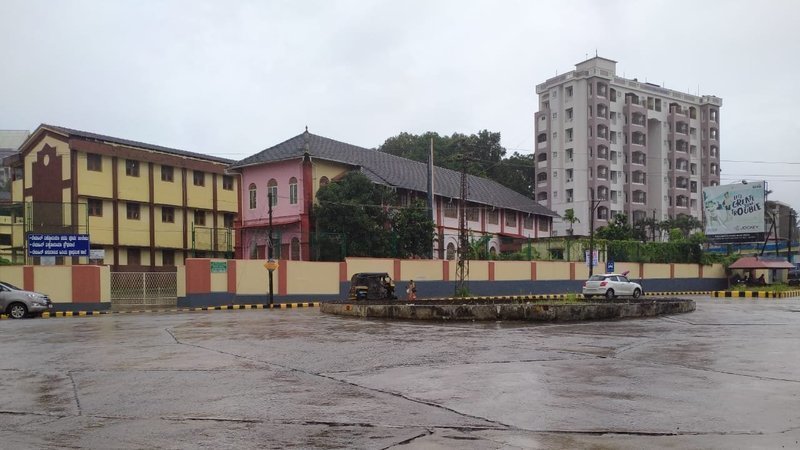 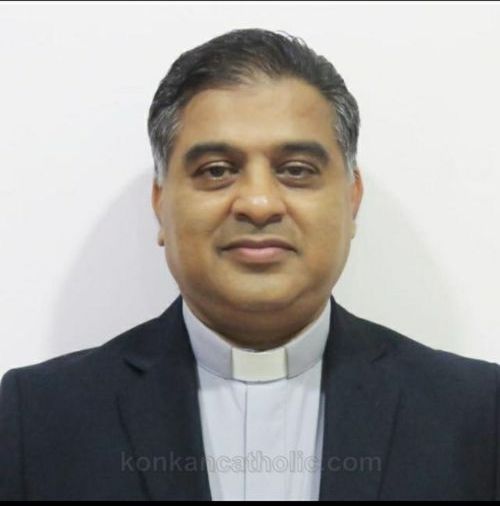