Mangalore: Catholic Sabha organized a function on August 13 to felicitate Miss Reshel  Bretny Fernandes who had secured 7 therank in State and 1st rank in Dakshina Kannada district in Second PUC exam securing 97.8%in it.

She has secured 100 marks in History, Economics, Political Science and Sociology in Arts Stream. 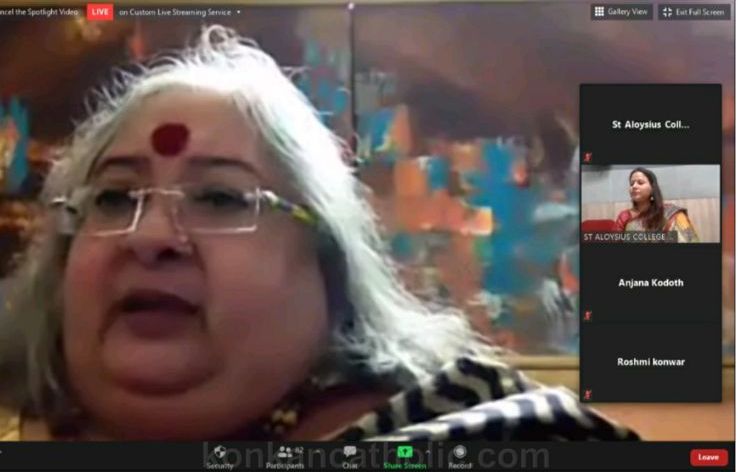 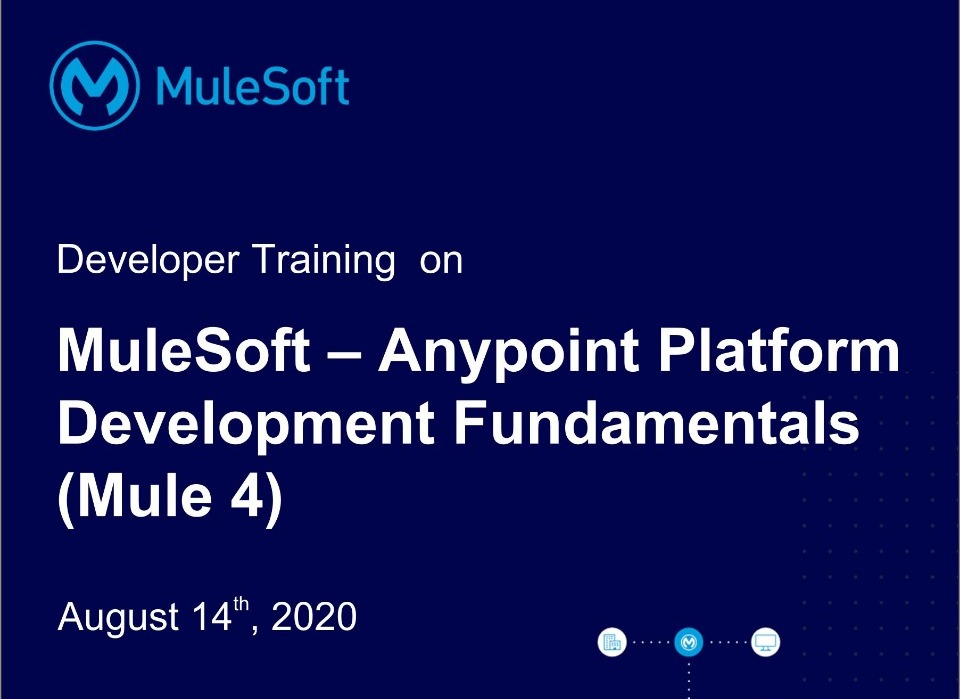