Mangaluru: Anil Roshan D’Souza resident of Mudipu was facing issues relating to his land.  His property was damaged because of construction work which was brought to notice of various government officials. However no action was taken.

He later sought the help from Catholic Sabha. This was brought to notice of Mr. Rolphy D’Costa President, Catholic Sabha Mangalore diocese from the unit under whose leadership the matter was solved . 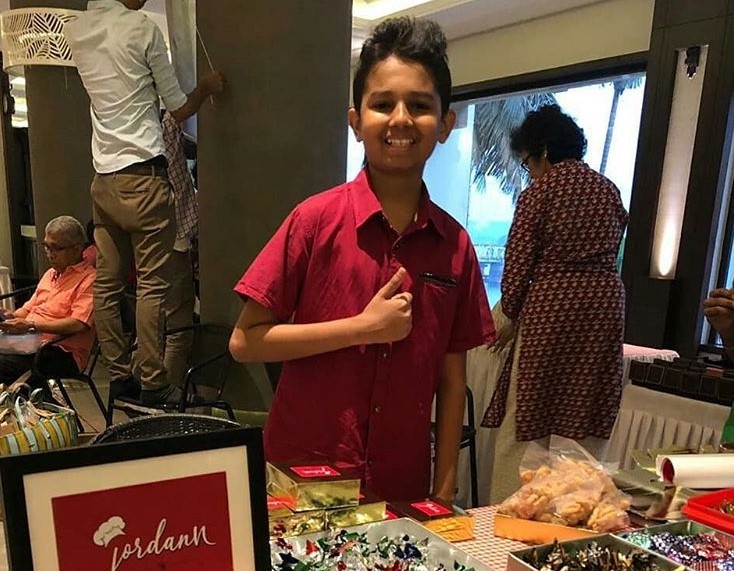 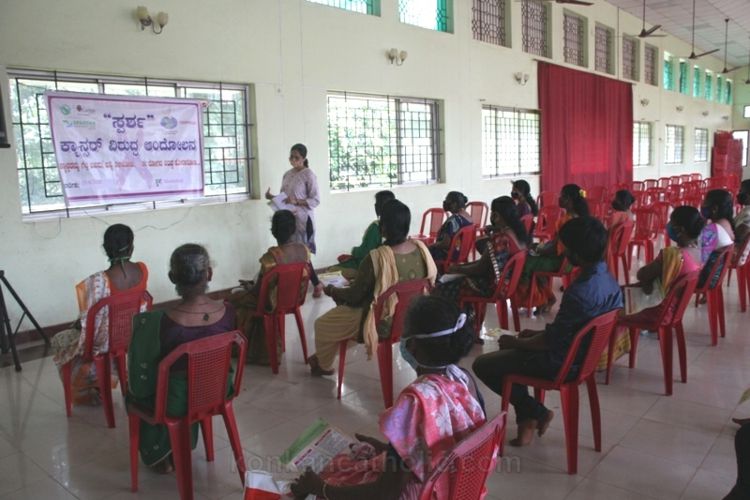