Mangaluru: The department of Psychiatry of the Father Muller Medical College Hospital will be observing a week long BIPOLAR awareness programme. The week long awareness begins on 29 March 2021, Monday to 03 April 2021. World Bipolar Day is observed each year on March 30th, the birthday of Vincent Van Gogh, who was posthumously diagnosed as having bipolar disorder. On this day emphasis is made in creating awareness by engaging the medical fraternity and the community. Outpatient services will be provided at the hospital where trained and renowned faculty will help individuals and those interested in the medical remedial of the condition.

People without bipolar disorder experience mood fluctuations. However, these mood changes typically last hours rather than days. Also, these changes are not usually accompanied by the extreme degree of behavior change or difficulty with daily routines and social interactions that people with bipolar disorder demonstrate during mood episodes. Bipolar disorder can disrupt a person’s relationships with loved ones and cause difficulty in working or going to school.

Bipolar disorder is a category that includes three different diagnoses: bipolar I, bipolar II, and cyclothymic disorder. People with bipolar I disorder frequently have other mental disorders such as anxiety disorders, substance use disorders, and/or attention-deficit/hyperactivity disorder (ADHD).

The risk of suicide is significantly higher among people with bipolar I disorder than among the general population.

For those living with bipolar disorder, World Bipolar Day offers an opportunity to connect with others as well as assistance in gaining access to valuable resources and relationships that can improve their lives through treatment.

We the Father Muller Medical College Hospital have been into psychiatric care since the early 1900 and moreover in 1960 with the setting up the first psychiatric unit in the district and state. The department of psychiatry has received a galore of awards and recognition for its services to the public having created well-wishers far and wide.

The director along with the administrators wish that people avail the services provided at the hospital, having time and again raised the bar in providing the latest facilities for patient satisfaction and care.

An internal press conference was held regarding the same attended by Fr Rudolph Ravi D’Sa, Administrator of the Father Muller Medical College Hospital; Dr Kishan Shetty, Dy Medical Suprintendent; Dr Supriya Hegde Aroor, HOD department of Psychiatry, Dr Sharol and Dr Avinash, Senior Residents, department of Psychiatry. Fr Rudolph spoke on the infrastructural changes made in the OPD’s to make it patient friendly. Dr Supriya and her team are competent for rendering evidence based treatment for bipolar disorders catering for outpatient and inpatients. 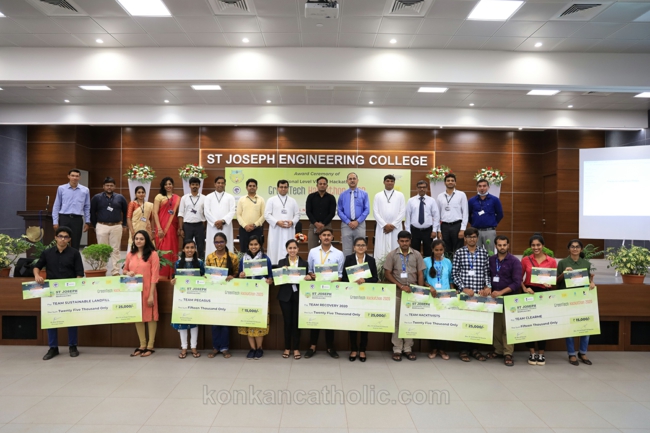 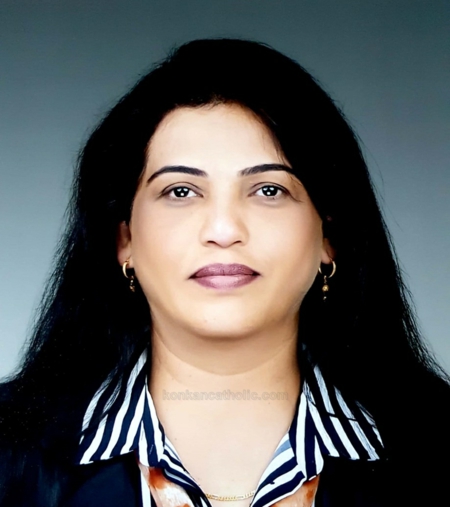