Mangaluru: “If we lose the battle against tobacco, we will lose the war against cancer”

The preparations for the anti tobacco day at LCS started a week prior and the students and teachers of class XII took initiative of the same. The commerce students under the guidance of theirclass teacher decorated the lobby notice board which gave a pictorial message advocating policies to reduce tobacco consumption and engaging stakeholders across multiple sectors in the fight for tobacco control.

A general assembly was conducted for all the students and staff in the school grounds to spread the awareness on Anti Tobacco Day protecting youth from industry manipulation and preventing them from tobacco and nicotine use. It began with saying the universal prayer along with a hymn. Apurva a student of class XII read the thought for the day “Cigarettes are killers, travelling in packs”.  Shanthika educated all the Lourdites on the significance of the day. She began by telling “A fire at one end, a fool at the other”. She also stressed on the subject as to why people smoke? and problems related with excessive usage of tobacco which created a lasting impact on the listeners.

The choir group along with the music teachers encouraged the gathering with a melodious song on the theme “Say No To Tobacco”.

The Principal of the school Rev. Fr. Robert D’Souza summarized his views and gave a meaningful message highlighting the importance of the day. Vice principal, Mrs. Belita Mascarenhas spoke on dipping and vaping and to stay away from all addictions including alcoholism and usage of gutka. She concluded by saying ” Be the change you want others to be and not to be a slave of anything”. 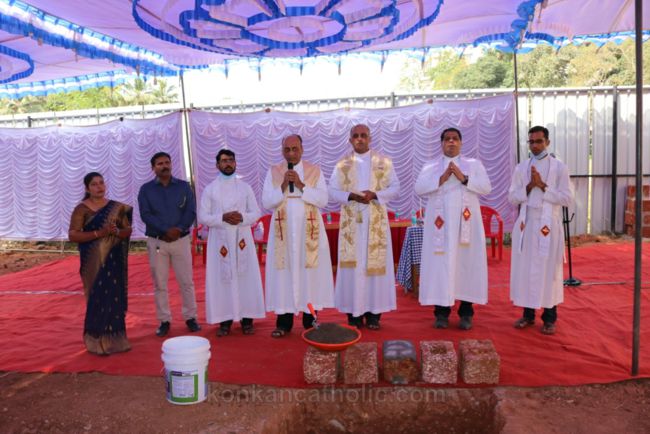 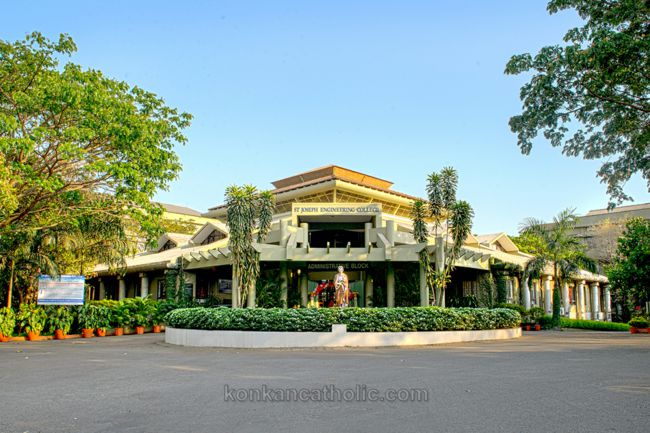